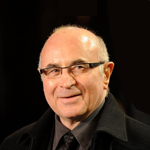 Prolific British actor Bob Hoskins, best known in the toon world for his role as private eye Eddie Valiant in Robert Zemeckis’ groundbreaking 1988 film Who Framed Roger Rabbit, died April 29 at the age of 71. His agent stated that the acclaimed performer, whose TV and film career took off with the 1978 miniseries Pennies from Heaven, died in hospital surrounded by family due to complications from pneumonia. Hoskins had been diagnosed with Parkinson’s disease and retired from acting in 2012 after appearing as Muir in Snow White and the Huntsman.

Raised in London, Hoskins worked as a truck driver and window cleaner before setting out on his performance career in the local theater scene. His film career alternately playing gruff gangsters or lovable everymen (or sometimes a bit of both, as in Roger Rabbit or as producer Vivian Van Damm opposite Judi Dench in 2005’s Mrs Henderson Presents) got started in 1980 with The Long Good Friday. Among his long credits list are notable and notorious films such as Terry Gilliam’s Brazil, Cher vehicle Mermaids, his award-winning turn as George the cabbie in Mona Lisa, Steven Spielberg’s Hook and starring as Mario in the campy 1993 Super Mario Bros.

In addition to starring alongside 2D goofball Roger Rabbit, Hoskins also lent his talents to the animated world in the Hibbert Ralph Ent. TV series The Forgotten Toys (1998-99), as Boris the Goose in Balto and most recently as Winston in Garfield 2. He also directed two films: The Raggedy Rawney and Rainbow.

Hoskins is survived by his wife, Linda, and children Alex, Sarah, Rosa and Jack. 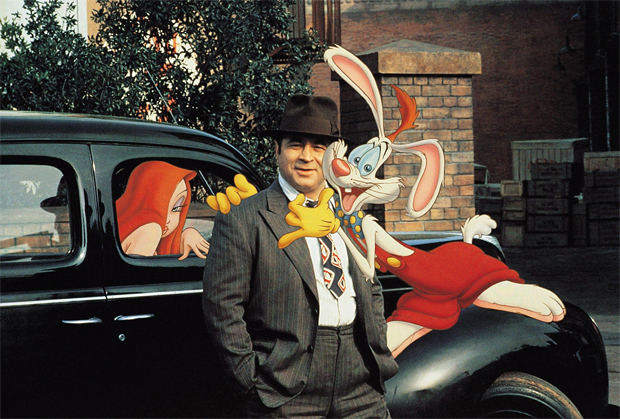