International children’s channel KidsCo has announced that managing director Paul Robinson has decided to leave the position after five years to pursue new opportunities. Robinson was instrumental in founding KidsCo, along with Sparrowhawk Media, in 2005 and has since spearheaded the company’s international growth. KidsCo’s board of directors announced that Hendrik McDermott, a senior member of NBCUniversal International’s business development team, will serve as interim MD, effective immediately.

“We thank Paul for his insightful, entrepreneurial and dynamic leadership in building KidsCo into the global children’s channel it is today and wish him every success, having completed his task, as he moves on to pursue new challenges,” said Doug Murphy, Chairman of KidsCo Ltd. “We see tremendous opportunity in the children’s television market and look forward to the next phase in KidsCo’s growth.” 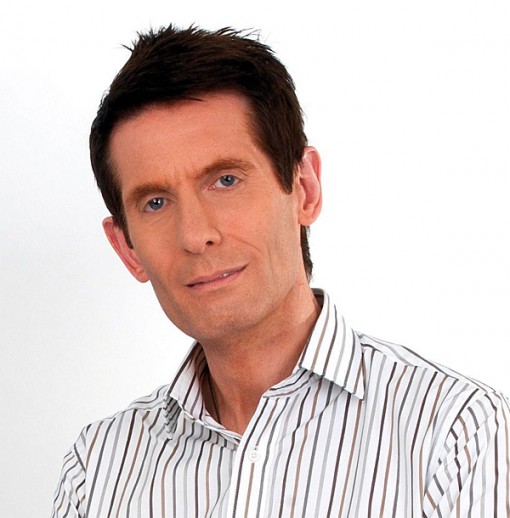 KidsCo, which launched in September of 2007, operates as a joint venture of NBCUniversal International, Corus Entertainment Inc. (Nelvana Enterprises) and Cookie Jar Entertainment. In its five year history, the channel has grown into a global kids TV network serving 98 territories in 18 language via cable, satellite, VOD, SVOD and IPTV channels. The network’s catalog include original productions, classics and first-run exclusives in animated and live-action series and feature formats targeting preschoolers, kids 6-10 and families.