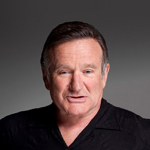 Actor and comedian Robin Williams was found dead today, according to reports from the Marin County Coroner in northern California. The TV and film veteran, who became part of animation history with his energetic voice performance as Genie in Disney’s Aladdin (1992), was 63 years old.

Williams’ publicist did not confirm reported police suspicions that his death was a suicide by asphyxiation, but did issue a short statement:

“Robin Williams passed away this morning. He has been battling severe depression of late. This is a tragic and sudden loss. The family respectfully asks for their privacy as they grieve during this very difficult time.”

Williams’ long career in TV and film began in the late ’70s with appearances on variety comedy shows before getting a starring role as an awkward alien in Mork & Mindy, then starring in the live-action Popeye in 1980. Over the past several decades he featured in both comedies and dramas on the big screen, from cult classics like Dead Poets Society and Steven Spielberg’s Peter Pan adaptation Hook, to his Oscar-winning role in Good Will Hunting.

He had reprised his role as Teddy Roosevelt for the upcoming Night at the Museum: Secrets of the Tomb and had recently signed on for a Mrs. Doubtfire sequel to be directed by Chris Columbus. 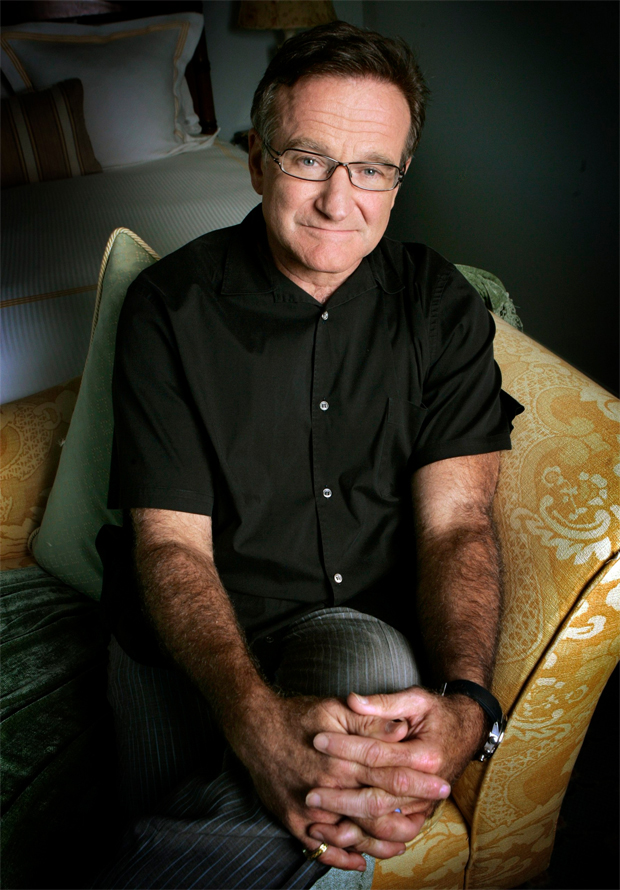