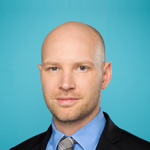 In this newly created role, Robillard is charged with creating strategy, business plans and operating process for emerging multi-platform projects, and he will serve as a key operations executive helping to drive Cartoon Network Studios multi-platform efforts. Robillard will be based in Burbank, Calif., and report directly to Rob Sorcher, chief content officer for Cartoon Network.

Robillard was educated at Eastern Michigan University in Ypsilanti where he studied political science. 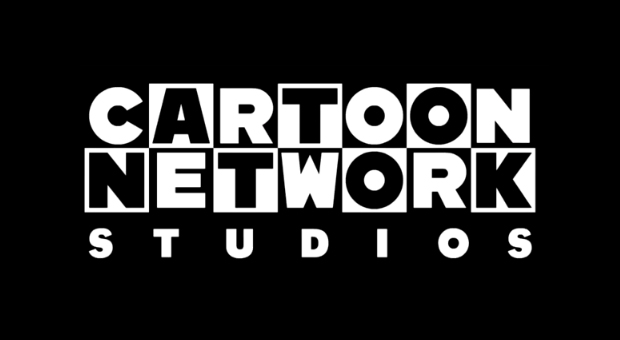