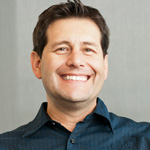 DreamWorks Animation Television announces that Robert Winthrop will take on the role of Executive Vice President of Physical Production in January 2018, following the retirement of current EVP of physical production Mark Taylor at the end of this year. The appointment was announced by Margie Cohn, President.

“Robert’s extensive global experience and knowledge of all aspects of production make him the perfect addition to the DreamWorks Animation Television team,” said Cohn. “We already know he’s a great collaborator and look forward to working with him on our extraordinary slate of award-winning television series.”

Winthrop is stepping in to steer one of the largest television animation studios in recent history, which was built and expanded to handle a massive production pipeline by the departing Taylor. The DreamWorks TV series production slate includes the content for its multiyear Netflix deal, such as Emmy-winning series All Hail King Julien, The Adventures of Puss in Boots, Dinotrux, Annie-nominated Voltron Legendary Defender, Home: Adventures with Tip & Oh, Spirit Riding Free and the recently announced Trolls: The Beat Goes On. Since 2013, the studio’s shows have won 17 Emmy Awards and 10 Annie Awards.

The new EVP will oversee the plentiful series in active production through distribution, working with a growing global network of partners. He will also oversee The Hub, a specialized and centralized team designed to support all shows and departments within DWA TV developing all CG components of all DreamWorks television series.

“Joining DreamWorks Animation Television is truly a dream come true for me. I have worked with this amazing studio for years, witnessing first hand their unrivaled talent and professionalism, and now I look forward to joining the team” said Winthrop. “From their pioneering leadership and strategic vision to the creative development and innovative production teams, I am thrilled to be a part of this industry leading company and to build upon their incredible accomplishments.”

Winthrop was previously SVP of Animation and Games for Technicolor, overseeing a 1,300-person studio in Bangalore and the production company TAP in Paris. He joined Technicolor in 2011 and was responsible for overall management and production for animated content for TV, direct-to-DVD, games, commercials, location-based entertainment project and theatrical films.

Prior to this post, Winthrop was producer and head of production at SD Entertainment for more than 10 years, producing projects in traditional 2D, digital 2D, CGI and stereoscopic 3D. He has also held positions at DIC Enterprises, Jetlag, MGM Animation and Stretch Films. 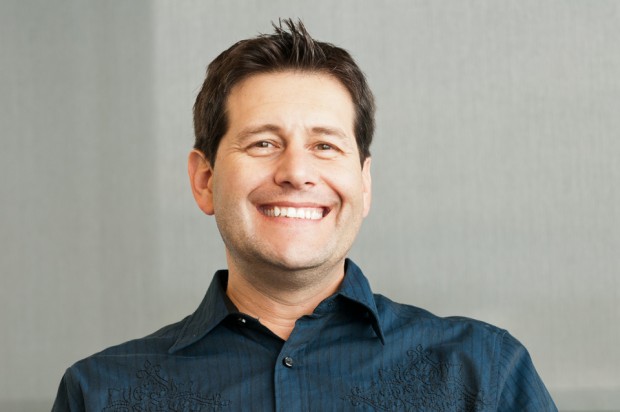