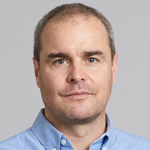 Kids entertainment co. CAKE has brought on industry veteran Rob Doherty as its new Vice President of Production. Working closely with CEO & Creative Director Tom van Waveren, as well as VP Creative Emily Whinnett, Doherty will support CAKE’s growing slate of co-productions and oversee ongoing and future production partnerships, which for 2018 includes Space Chickens in Space, with others standing by for the green light later in the year.

“CAKE has been ramping up its development and production slate over the last few years and so we are delighted to welcome Rob to the team,” said van Waveren. “Rob brings with him a depth of experience as well as a strong international network, which will be invaluable in consolidating CAKE’s production partnerships on current and future shows.”

Doherty brings more than 25 years of experience in animation and children’s television to the new post. His resume includes positions at  top companies, including Aardman Animations, Disney and ITV, developing and producing kids’ series for the international market, and recruiting for animated productions.

“I’m delighted to be joining such a well-established and highly-respected company at this exciting time for them and the industry. Having known Tom and the team for many years, it feels like a perfectly natural move on my part and I look forward to the challenges ahead,” commented Doherty. 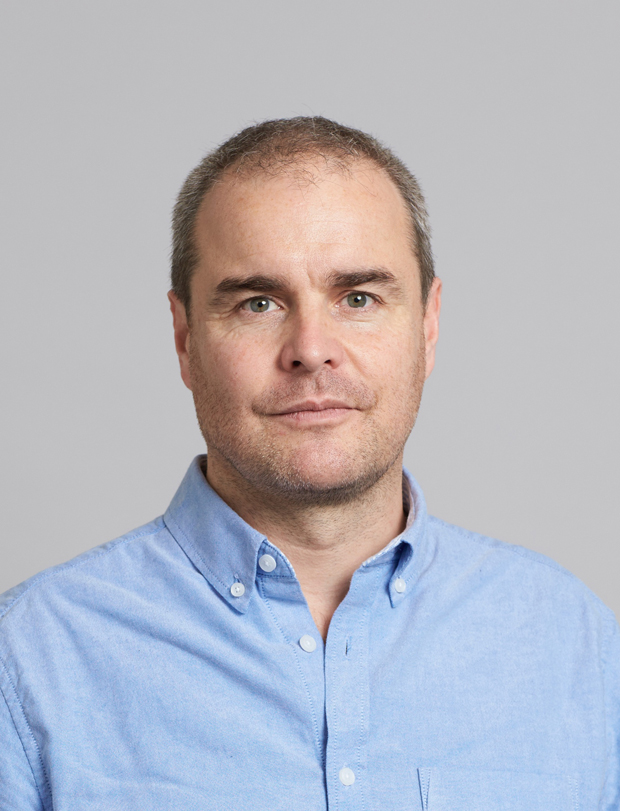