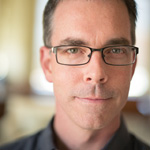 “I am thrilled that Rob is going to be leading ILM into the future. He is the perfect fit for the role combining creativity, innovation and business savvy. He is also a wonderful leader who builds great, trusting relationships within the company and with the filmmakers and studios we work with,” said Brennan. She added: “Gretchen is a key member of our executive team and has been instrumental in numerous strategic initiatives in recent years, from marketing the studio to our global expansion. She brings depth of production understanding that is prized within the company and continues to be invaluable to our clients.”

Rob Bredow joined ILM as a visual effects supervisor in 2014, and shortly thereafter was named VP of new media and head of Lucasfilm’s Advanced Development Group. Bredow was instrumental in launching a new division, ILMxLAB, in 2015, combining the talents of Lucasfilm, ILM and Skywalker Sound to develop, create, and release story-based immersive entertainment. In 2016, Bredow was promoted to CTO of Lucasfilm, overseeing technical operations and partnerships as well as the company’s technology roadmap. Currently, Bredow is serving as the VFX supervisor and co-producer on Solo: A Star Wars Story, directed by Ron Howard (out May 25).

“I’ve been working very closely with Rob over the past two years on Solo,” said Lucasfilm President Kathleen Kennedy. “I have witnessed his leadership skills and creative abilities first-hand and I’ve been extremely impressed. Filmmaking is often about problem solving, and Rob comes to every challenge with a strong creative point of view and the ability to find the best solution every time. This and his business acumen make him an ideal candidate to lead ILM, which has always stood at the crossroads of technology and artistry.”

Prior to joining ILM, Bredow was CTO and VFX supervisor at Sony Pictures Imageworks. He has worked on many films, including Independence Day, Godzilla, Stuart Little, Surf’s Up and Cloudy with a Chance of Meatballs. Bredow is a member of the Academy (Visual Effects Branch) and the AMPAS Scientific and Technical Council and, in 2010, was nominated for a VES Award for Outstanding Effects Animation in an Animated Feature Motion Picture.

“I’m honored to take on this role for Industrial Light & Magic,” said Bredow. “From my involvement with the launch of ILMxLAB to supervising the visual effects team on the soon-to-release Solo: A Star Wars Story, I can honestly say the people at this company are some of the most passionate, creative and dedicated people I’ve had the privilege of collaborating with. I’m thrilled to help guide ILM’s legacy of innovation and excellence on a global scale.”

Gretchen Libby started at ILM in 1997 as a production manager. A year later, she was promoted to associate VFX producer for A Perfect Storm, and then to VFX producer on Star Wars: Attack of the Clones two years later. In her previous role, Libby focused on the company’s global expansion, which included opening studios in Singapore, Vancouver and London, and was the key marketing point of contact for ILM’s clients. Libby’s focus will remain on client marketing, overseeing all global production and strategic relationships.  Prior to ILM, Libby worked in VFX film production at Pacific Data Images in Palo Alto, Calif. and in visual effects commercial production in New York.

“In my 21 years at the company I have seen firsthand the tremendous impact ILM has had, and continues to have, on the industry,” said Libby. “I’m excited to help ILM continue to evolve as we take on new challenges and provide new and exciting ways for storytellers to share their visions.”

Libby is a member of the Producers Guild of America and formerly served on the board of directors of the Visual Effects Society, of which she remains a member. She is also a member of Women in Film and has served as a producer on 29 feature films, eight of which received Academy Award nominations for visual effects. 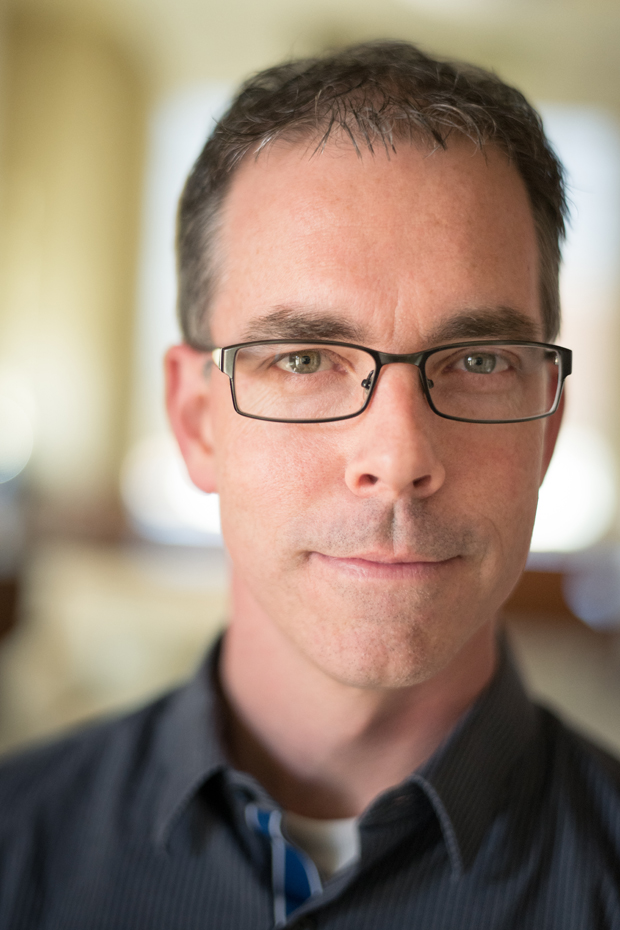 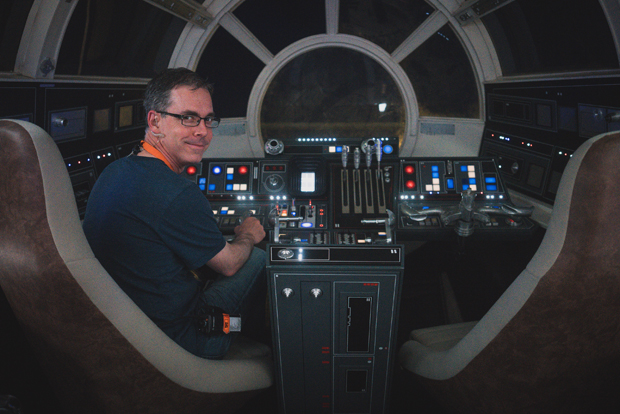 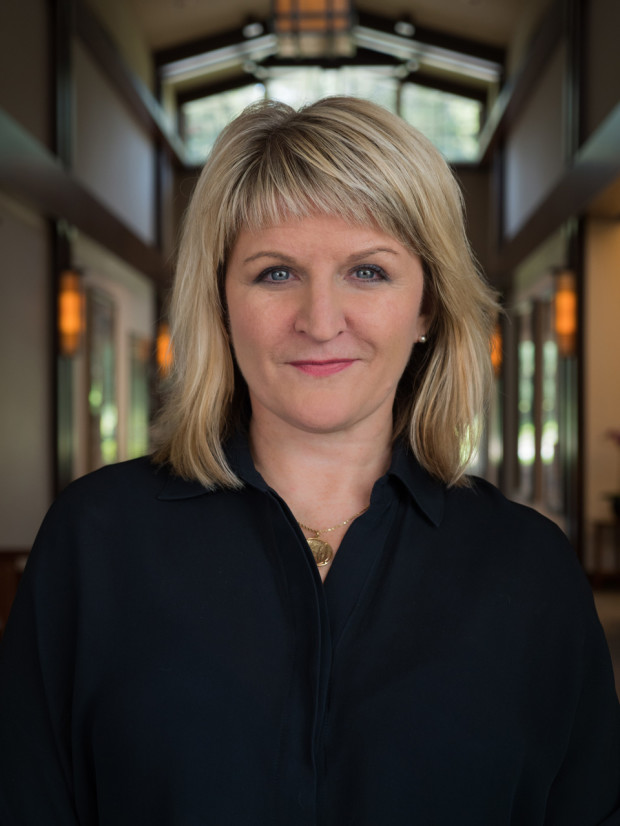