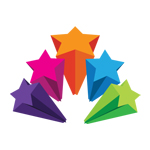 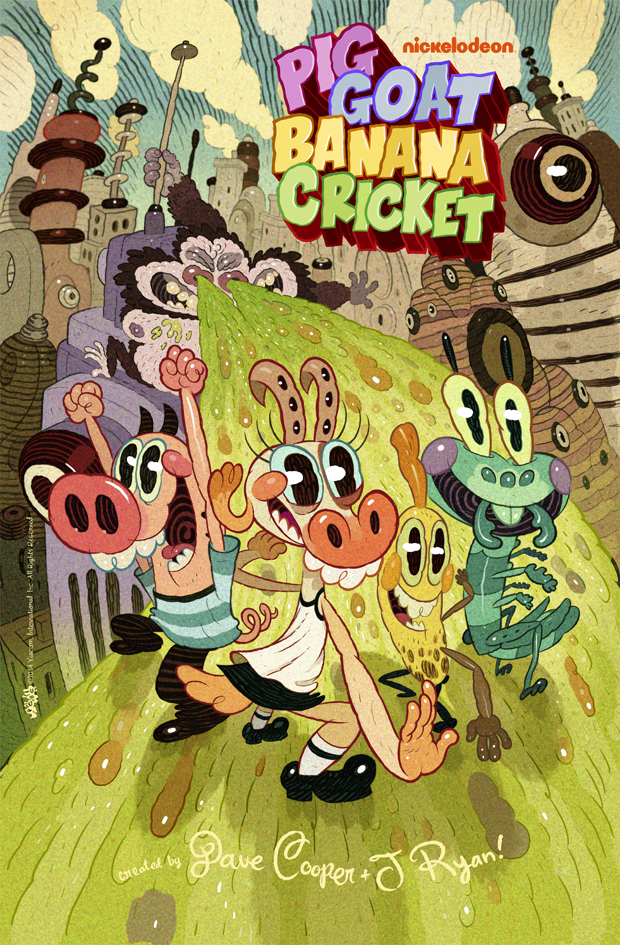 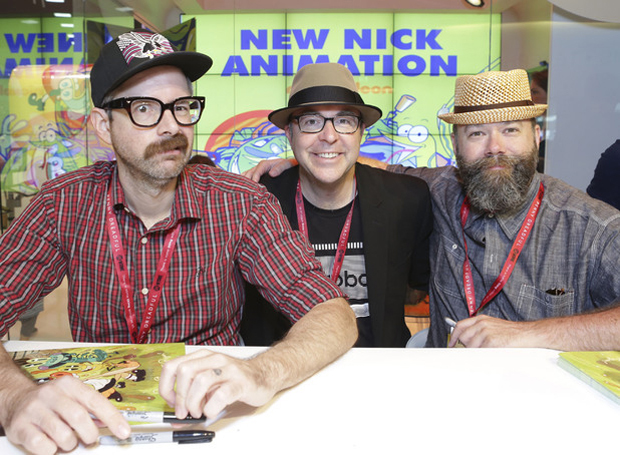 Sometimes, a name says it all. Based on their 2004 comic for Nickelodeon Magazine, Dave Cooper and J. Ryan’s series follows the four titular creatures, getting along and having wild adventures. While Cooper had done some design work for Futurama, embarking on their first show was a big step for the two comic-book vets.

“It started as an 11-minute storyline with four distinct characters, so it was difficult to showcase all of them within the time format,” says Ryan. “Once we got a clearer idea of the direction of the show from the network, to have four interwoven storylines in an expanded time format, things seemed to go much smoother after that.”

Coming from the solitary lives of comickers into a bustling studio environment has been an adjustment, too. “It’s like taking a championship kayaker and saying, ‘Hey, your kayaking rules. Wanna captain a billion dollar cruise liner?'” says Cooper. “Thankfully, I absolutely love it.”

There’s still a lot of work to be done to bring PGBC to the small screen, but for now the offbeat artists are enjoying this new, crazy ride. ” I feel like the 25 years that lead up to this have prepared me in thousands of little ways, so that I actually have all the skills I need. Now it’s just a matter of learning, adapting, and navigating,” says Cooper.

And, as Ryan points out, there’s always Food Truck Friday to help them through the week. 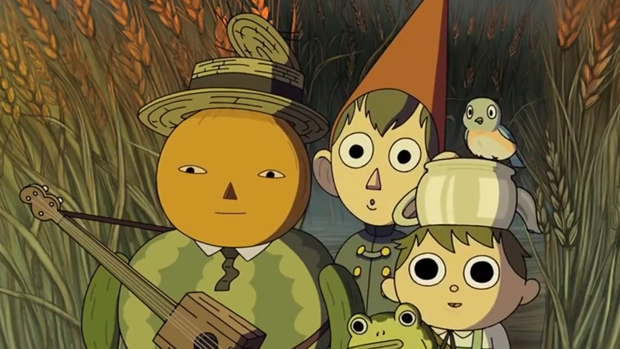 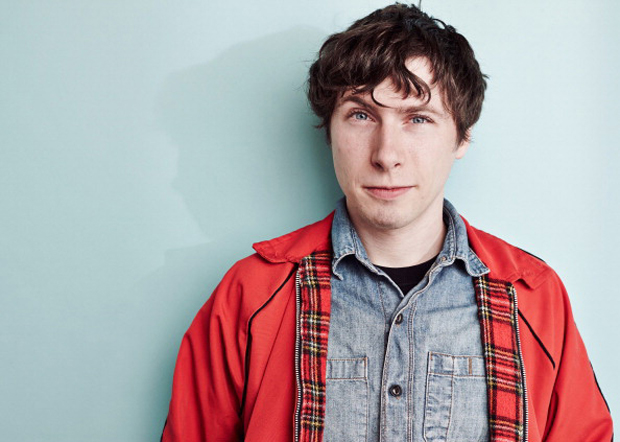 In the last few years, networks have gotten serious about fostering their internal creative cultures with the hopes of growing their next animated hit right in their own backyard. This is the ladder Patrick McHale climbed to get his 2D-animated miniseries Over the Garden Wall into production.

“I pitched an early incarnation of the show in 2006 before I’d even really worked in the industry,” says McHale. “It may have been a possible Halloween special at one point, but I had trouble adapting the series idea into one big stand-alone story.” McHale started out doing storyboards on The Marvelous Misadventures of Flapjack, and when co-worker Penn Ward’s Adventure Time got picked up, he became its creative director, and later a writer.

“Cartoon Network asked me if I was interested in pitching any pilot ideas. I dusted off the old pitch bible, did some re-writing, and pitched it again. And they let me make it!”

The show follows two brothers, Wirt and Gregory, who find themselves lost in the woods and have to find their way back home through a mysterious world, getting into trouble and meeting strange characters along the way. McHale originally came up with the concept back in 2004 as a scarier, quest-style story.

Despite the worst-case-scenario pilot creation process — which saw McHale on the other side of the country from the studio, with a newborn and a busted septic system among other complications — he’s ended up with a dream experience, bringing his story to life and working with incredible talents. His number one piece of advice for aspiring animators? “Be a nice person. Do a good job. Try really, really hard.” 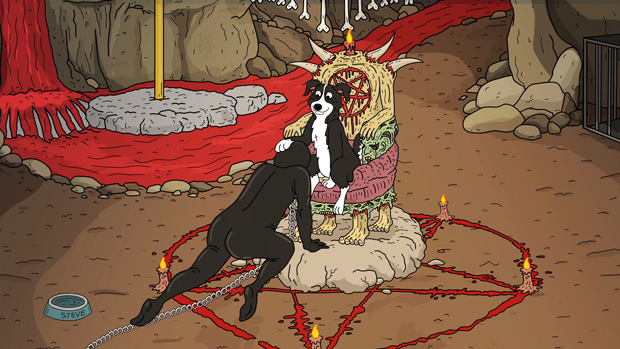 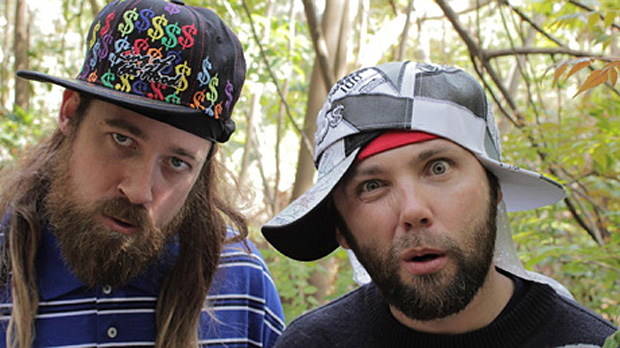 After over 10 years of collaboration on skits and short films, Will Carsola and Dave Stewart are on the same wave length. Which is good, because not a lot of others would want to be on it with them. The hilarious, slightly deranged duo have created content for Funny or Die (HBO), Pretend Time and TripTank (Comedy Central), and now their limitless imaginations will be unleashed in the animation universe with Mr. Pickles.

“The way we write for our projects and come up with many of our ideas is by doing what we call a ‘write off.’ We both write out five or 10 ideas, only a couple of sentences each, with the sole purpose of making the other one laugh,” says Stewart. A few fateful lines from Carsola brought the sinister pooch Mr. Pickles into the world.

“After we had the initial idea for Mr. Pickles, we started thinking about the town and it’s characters. That’s when we hit a wall for a little while, because originally, we were thinking that the show takes place back in the ’50s,” adds Carsola. “For Mr. Pickles‘ dark and twisted stories to work, it needed to be balanced by a very innocent and old-fashioned family. We struggled with the fact that the kind of characters we envisioned around town didn’t fit with the ’50s theme. So we came up with the idea to have an old-fashioned town set in modern times. That’s when our pens really started writing and the town became this place of endless possibilities.”

The major challenge cited by the live-action comedy vets is adjusting to the pace of animated production and figuring out how to keep everything on schedule without having to forfeit too many ideas. “Creatively, Adult Swim has really given us the freedom to do what we wanted to do with the show,” says Stewart. “Their notes are minimal yet have always made the episodes and storylines stronger when we’ve considered them.”

Despite tackling the new frontier of animation, the longtime cohorts still just get a kick out of seeing their ideas come to life — even if it takes longer to draw — and making people laugh … and squirm a little. 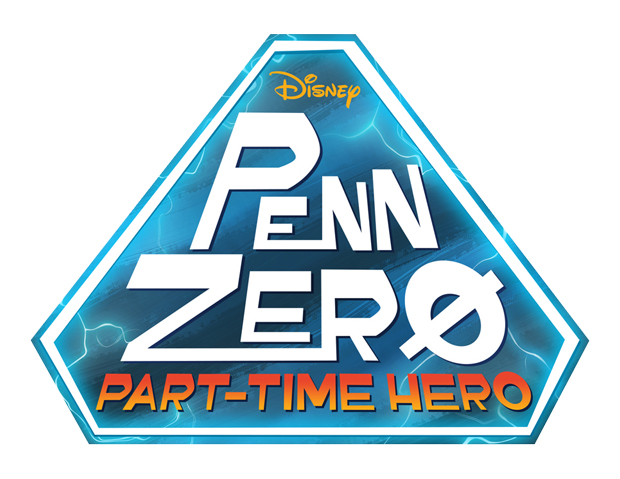 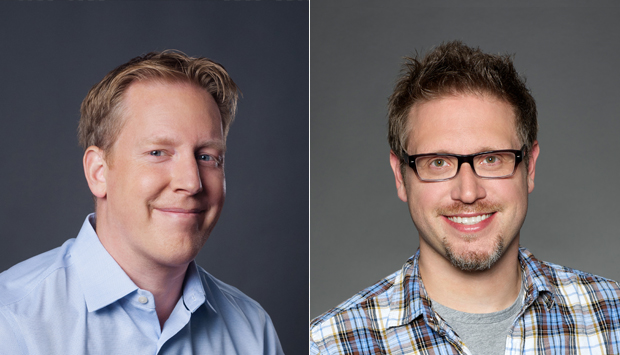 Disney’s action-centric channel is prepping the ultimate in wish fulfillment toons with Jared Bush and Sam Levine’s Penn Zero: Part-Time Hero, which follows a kid with the best job ever: zapping between dimensions to fill in for the heroes of those worlds and save the day in ever changing ways.

The experienced animators were inspired by their childhood fantasies of jumping into the adventures they saw on-screen. And the show’s ambitious design is inspired by ’50s animation art.

“Our style harkens to the great design past of mid-century animation masters that we love, but it’s a fresh take and a new look. We have beautiful and complex painted textures on 2D characters and a hand drawn-line. This has never been achieved in an animated feature, let alone a TV show. And we are doing it each week,” says Levine.

This is complicated by the ever-changing worlds and characters of the show, which has two 10 ½-minute stories per episode. “And, for each episode, there are an impossible amount of decisions that must be made all the time and they never stop,” adds Bush.

“What’s daunting is that all of those decisions feel like they are crucial to the series working. We’ll debate a word in a script, or the shade of green in a tiny logo on a background character’s shirt, or the type of piano used in a two-second music sting for hours, because we want it to ‘be right.'”

Luckily the pair have been in the industry long enough to know that the growing pains will wear off as the show goes on. They have more tips as well: “Don’t take the easy route. It’s tempting to settle on an idea or a story or a design just because you like it. But you can probably dig deeper; there is always a different solution, and usually a better one,” says Levine.

“But most importantly, don’t eat like a pig,” jokes Bush. “Most of the work you’ll be doing will be done in a chair. By the end of season one, you’ll be disgusting.