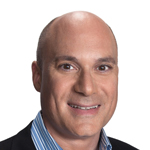 Cyber Group Studios is extending and globalizing its France-based operations with the opening of its North American subsidiary, located in Los Angeles. Veteran kids’ entertainment executive and media specialist Richard Goldsmith is running the operation as President and CEO of Cyber Group Studios USA.

“I have admired Cyber Group Studios’ rapid rise as a leader in animated entertainment and am now delighted to join the management team as the company becomes truly global with its production, distribution and consumer products businesses,” says Goldsmith.

As the top exec at Cyber Group Studios USA, Goldsmith will oversee the affiliate and join the top management board of CGS in Paris. He is responsible for distribution and management of CGS content in territories including North America, China, Australia and New Zealand; and seeking acquisition opportunities for new businesses and IPs that will benefit the company globally.

Goldsmith most recently served as EVP of Global Distribution at The Jim Henson Company, overseeing sales to all platforms for top preschool brands like Dinosaur Train, Splash & Bubbles and Fraggle Rock. He was also tasked with raising production financing and securing co-production partners around the world. Additionally, Goldsmith acquired and distributed third party content under the company’s HIP banner and led all aspect of multi-platform channel Jim Henson Family TV.

“We are very excited that such a talented individual as Richard has decided to join us, as his experience will be instrumental in furthering our growth in untapped areas and make our company even more global,” says Pierre Sissmann, Chairman and CEO of Cyber Group Studios. “I have known Richard for many years already, not only as a talented executive but as a personal friend, and I am looking forward to working with him now directly to launch a new era of growth for our business.”

The launch of Cyber Group Studios USA is the latest high point in the company’s 11-year period of continuous growth. The newly opened subsidiary is located at The Culver Studios in historic Culver City, and will serve to extend CGS’s production and distribution activity as well as digital and merchandise licensing. The company currently has over 1,200 half-hours of animated content, seven series in production for broadcast and digital — plus 10 more in development.

CGS recently saw the international release of its new 2D animated series, Mirette Investigates, the debut of preschool series Zou season 3 in over 150 territories, and worldwide sales for its major CG undertaking Zorro the Chronicles, which was nominated as one of 2016’s top animated series by TV France International. 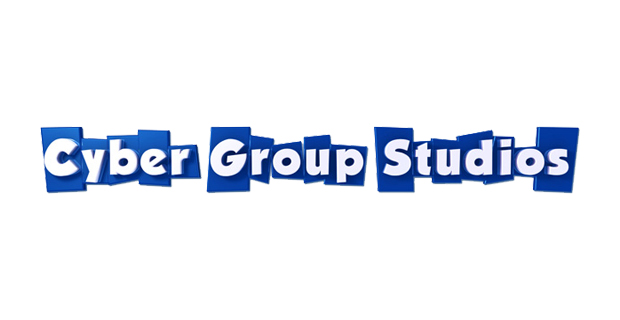