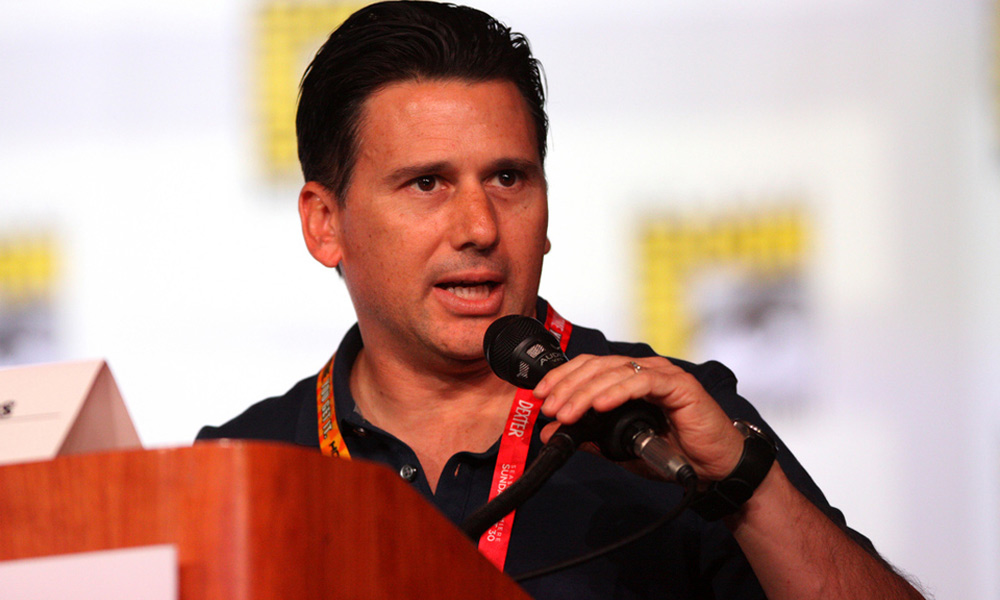 Magallanes’ career spans over 20 years in domestic and international studio production. Prior to joining Funrise, he oversaw the entire development slate and production of several shows at Saban Brands, including Luna Petunia, Treehouse Detectives and Glitter Force. Previously he served as Senior Vice President of Current Series and Production at Nickelodeon, where he supervised production on a number of their top animated series, including SpongeBob SquarePants, The Fairly OddParents, Danny Phantom, Sanjay and Craig and Breadwinners. At Nickelodeon, he also co-developed the highly successful Teenage Mutant Ninja Turtles and T.U.F.F. Puppy. Magallanes was also the Creative Executive integral in the DreamWorks partnership for Penguins of Madagascar, Kung Fu Panda and Monsters vs. Aliens.

“Rich is a great addition to the Funrise executive team and a perfect fit to lead our new IP division,” said King Cheng, Chief Executive, Funrise. “Developing our own IP and entertainment properties is a strategic initiative for Funrise, and we are lucky to land such a talented and experienced individual. With Rich’s vast experience in developing kids content, we are confident he will not only deliver an amazing new show in Rainbow Butterfly Unicorn Kitty, but will also develop strong new IPs for Funrise.”

“Funrise is an exciting and innovative company, and I’m excited to be an integral part of their future growth,” said Magallanes. “I look forward to working with this passionate team and Funrise’s best-in-class partners to continue to create fantastic programming for kids and brand experiences that fans are going to love.”