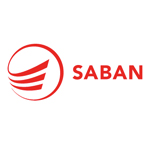 Saban Brands has appointed Rich Magallanes as Senior Vice President of Development and Production. In this new role, Magallanes will drive content development and production for entertainment properties including Popples, Cirque du Soleil – Luna Petunia and Emojiville.  He will also be involved in conceiving new projects, forging production partnerships and vetting potential content acquisitions. He steps in for Brian Casentini, who will now occupy the highly focused position of SVP – Power Rangers Franchise and will serve as a producer on the upcoming Lionsgate film franchise and EP on the iconic TV series on Nickelodeon.

Magallanes joins Saban with over 20 years of experience in domestic and international studio production, primarily at Nickelodeon. Most recently he was SVP of Current Series and Production at Nick, where he oversaw production on animated hits like SpongeBob SquarePants, The Fairly OddParents, Danny Phantom, Sanjay and Craig and Breadwinners. He co-developed the Teenage Mutant Ninja Turtles reboot and helped spearhead international co-productions of Rabbids Invasion and Get Blake!. He also oversaw live-action productions and was integral to the network’s partnership with DreamWorks.

In addition to production management, Magallanes oversaw Nick’s Outreach efforts and the Writing and Artist Programs, which developed a pipeline to cultivate new talent. He was recognized by The Imagen Foundation as one of the “Most Powerful and Influential Latinos in Entertainment for 2013.” 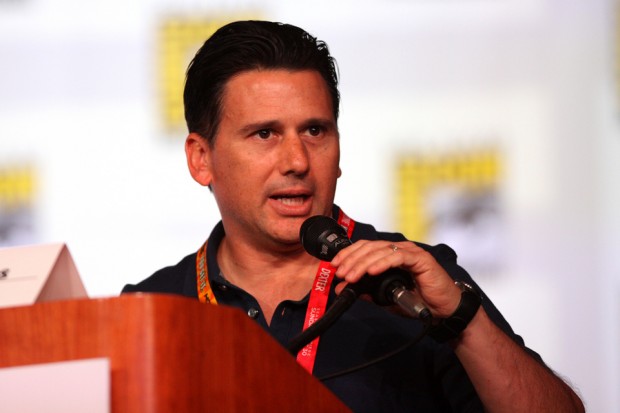