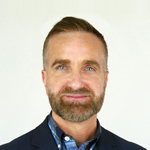 Claude Joli-Coeur, Government Film Commissioner and Chairperson of the National Film Board of Canada, announced the appointment of René Bourdages as the NFB’s Director General, Creation and Innovation — assuming this role September 1, 2016.

Bourdages’ chief mandate will be to ensure that the NFB remains at the forefront of creativity on an international scale. He will oversee the interactive studios in Vancouver and Montreal, and both English Program and French Program (animation and documentary) projects, in line with the specific objectives of each.

“I’m delighted with the idea of contributing to the NFB’s leadership by heading up the creativity and innovation of one of the greatest A/V content labs in the world,” said Bourdages. “The NFB must continue to be an exceptional showcase for our vitality and cultural diversity. Our organization must find new ways to amaze, move and touch people from every walk of life. Our teams must shine a light on stories that deserve to be told, on subjects that resonate with people both here in Canada and around the world. It’s a huge challenge that I plan to take up with great pride and humility, with the help of the artists and artisans of our 11 studios across the country and our many current and future partners.”

Bourdages’ career has seen him occupy highly strategic roles in major private and public media groups, including TVA/Quebecor (as EVP, Broadcasting and Operations), Astral Media (EVP of Programming, Sales and Marketing) and CBC/Radio-Canada (President, Merchandising Division). He is the founder of consulting firm ELEVADO Media, the author of Investing in Films: The 12.5 Secrets Elite Investors Keep for Themselves and executive producer the documentary Fukushima: A Nuclear Story.

He has also been a speaker and moderator at key industry events such as the World Animation & VFX Summit, Digital Hollywood and the New York Media Summit. His key areas of interest are innovation and new trends in the audiovisual industry. In February 2016, he completed a study for the Bureau du cinéma et de la télévision du Québec on the potential for setting up a centre of excellence for augmented and virtual reality. Bourdages holds a Business and Management of Entertainment Certificate from UCLA and a certificate in corporate governance from Université Laval in Quebec City. He has been named to Canada’s Top 40 under 40 list. 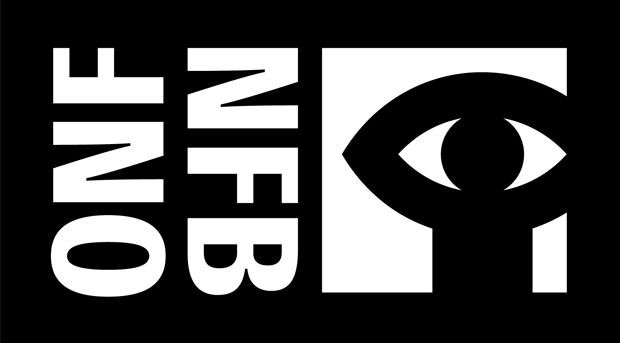