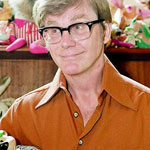 Two women have come forward and accused Ren and Stimpy creator and Spumco founder John Kricfalusi (age 62) of preying on them when they were teenagers, according to a Buzzfeed piece published today. The two women, Robyn Bird and Katie Rice, shared their stories about how the celebrated animation artist showered them with attention and promised them access to the world of animation when they were younger. According to the story, Byrd was flown to L.A. from her home in Arizona when she was 16, and was reportedly sexually assaulted by Kricfalusi, who is 25 year older than her.

Rice also tells a similar pattern of behavior as Kricfalusi reportedly contacted her when she was around 14 and sexually harassed her. Rice was hired by Kricfalusi at 18 and worked with the artist until she was 25.

Although this is the first time sexual abuse allegations have been reported against Kricfalusi, former colleagues Tony Mora, an art director at Warner Bros., and Gabe Swarr, a Warner Bros. producer, confirmed similar stories with the online new publication. In response, Kricfalusi’s attorney released the following statement to Buzzfeed.

“The 1990s were a time of mental and emotional fragility for Mr. Kricfalusi, especially after losing Ren and Stimpy, his most prized creation. For a brief time, 25 years ago, he had a 16-year-old girlfriend. Over the years John struggled with what were eventually diagnosed mental illnesses in 2008. To that point, for nearly three decades he had relied primarily on alcohol to self-medicate. Since that time he has worked feverishly on his mental health issues, and has been successful in stabilizing his life over the last decade. This achievement has allowed John the opportunity to grow and mature in ways he’d never had a chance at before.”

Many of the studios that worked with Kricfalusi —The Paramount Network, Cartoon Network and Adult Swim— told Buzzfeed that there weren’t aware of any sexual harassment claims, but neither plan to work with him in the future. Nickelodeon declined to comment on the allegations.

You can read the full article here.

If you have experienced sexual harassment or violence and need support, RAINN offers a 24-hour hotline or chat, and information on additional resources. 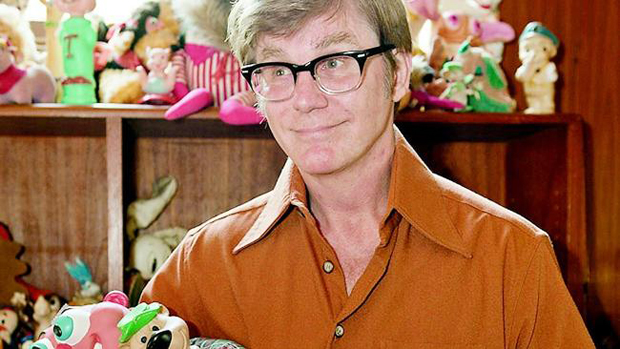