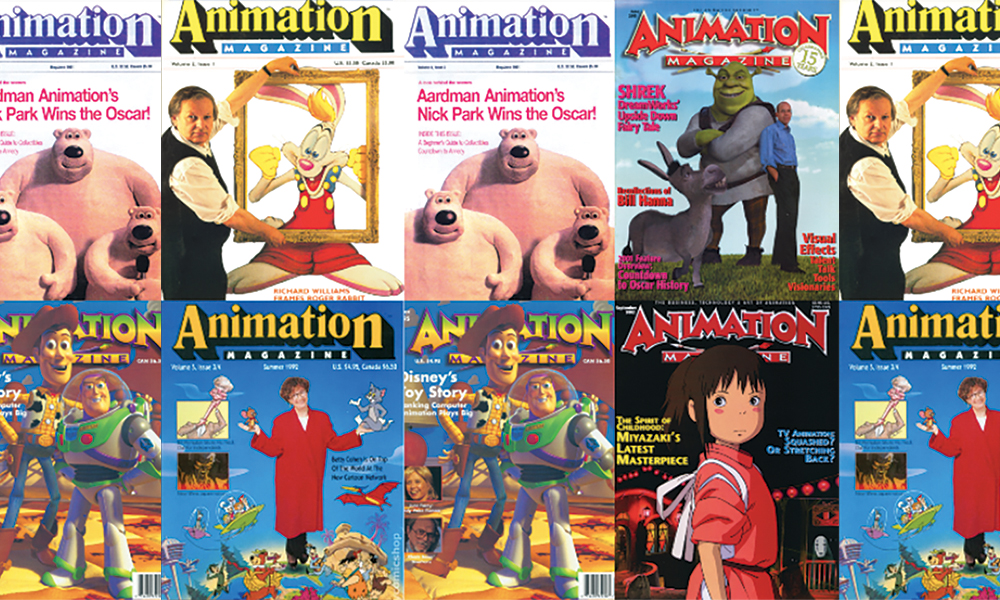 Animation Magazine made its debut just as a second generation of classic cartoons began — we just didn’t know it then.

There is a great debate among us old timers as to when exactly the ‘90s renaissance started, but one thing we agree on is that it began in the mid-late 1980s. Did The Secret of NIMH (1982) light the fuse and An American Tale (1987) cause the boom? Was it Roger Rabbit (1988) or The Little Mermaid (1989) that truly forecast the box-office blockbusters to come? Did Pee-Wee’s Playhouse (1986) or Mighty Mouse: The New Adventures (1987) inspire creator-driven cable TV series — and clear the way for The Simpsons (1989) in prime-time?

Something was in the air — and on our radar screens — in 1987 when this publication was conceived and first went on sale. The pioneers of our art form were passing on or slowly retiring, and a new generation was stepping up to take over and expand the field.

The younger generation had the talent and imagination to take animation to new places, with new technologies emerging to change things beyond anyone’s comprehension at the time. 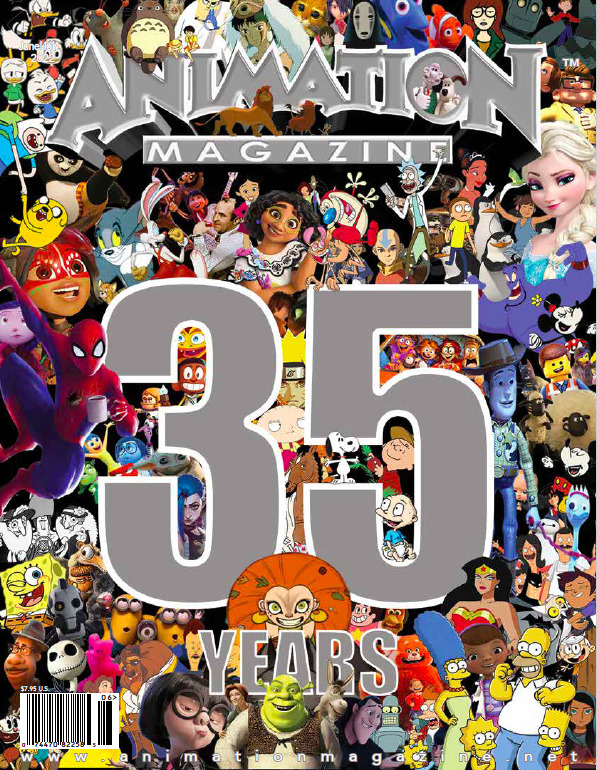 Computer animation was here (Pixar’s Luxo Jr, was nominated in 1986, Tin Toy won the Oscar in 1988), but CG features were eight years away. Laptop computers and smartphones were still the stuff of Star Trek fantasy. The bigger concern then was returning hand-drawn character animation back to the artistic standards of the 1940s & ’50s.

Japanese animation was the new kid on the block in the late 1980s. Miyazaki had just released Castle In The Sky (1986) with Totoro on the way. Industry animators and die-hard fans here were already hip to the Japanese style and recognized the emerging filmmakers, but mainstream U.S. film distributors — not to mention the general public — were still unaware of anime’s potential.

But that was what was so exciting about the animation scene in 1987 — a scene that sparked the idea of Animation Magazine to even exist. Something was up and we knew it.

The community of animators worldwide was relatively small compared to the universe the industry thrives in today. We didn’t have the internet or email addresses then! But we had phone numbers — and personal relationships fostered by in-person gatherings at the Zagreb, Annecy and Ottawa festivals once a year.

ASIFA was a main conduit to connecting with the community, as was Karl Cohen’s ASIFA San Francisco newsletter, which was then (as it still is today) a main source of insider news and gossip. The Tournée of Animation screenings in art theaters, universities and museums was a lifeline to the larger animation scene.

Animation Magazine started with the hope that what was going on in 1987 — and what had gone on in the previous 87 years — might pull together to form a greater movement in the art form. It was in the air.

There were several ‘fanzines’ for animation history that precede this magazine’s founding (Michael Barrier’s Funnyworld and David Mruz’s Mindrot are notable examples) but nothing else — not even industry trades like Variety and Hollywood Reporter — was covering the whole of animation, especially the current scene. I recall us struggling in those early issues to come up with stories about new series and features in production. There just weren’t that many projects in the hopper.

But the field began to grow — and this magazine grew with it. Slowly but surely, more and more began to see the potential for storytelling, for world-building, for personal stories, for relatable characters, for mind-blowing, universe-expanding adventures — or simply laugh-out-loud fun. It’s something we knew all along — and that story has been to 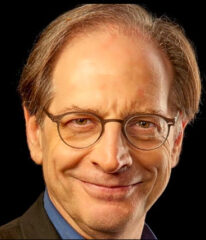 ld in the pages of this periodical.

Happy 35th Anniversary! It’s been quite a journey. And the best is yet to come!

Jerry Beck is an animation historian and cartoon producer. His 15 books on the subject include The Animated Movie Guide, Looney Tunes: The Ultimate Visual Guide and The 50 Greatest Cartoons. He is a former studio exec with Nickelodeon and Disney, and is currently a consulting producer for Warner Archive.