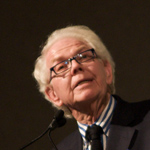 Freberg’s death was reported by his estranged son, Donavan Freberg, on Facebook:

“My father died this morning. I am ok. To me, the father I knew and loved dearly and still very much do left me over a decade ago. He was, and will always be my hero and I will carry his brilliant legacy forward as best I am able. RIP, Stan Freberg, 1926-2015. I love you, daddy.”

Freberg got his start in show business in the 1940s, when he walked into a talent agency that sent him out for an animation voiceover audition. He landed the job, which was for Warner Bros., and worked frequently with the legendary Mel Blanc on Warner Bros. cartoons. He remained active as a voice over actor for animation well into the 21st century and was awarded the Winsor McCay Award by ASIFA-Hollywood in 1992.

Freberg was perhaps best known for his satirical comedy albums, such as the multivolume Stan Freberg Presents the United States of America, and song parodies like The Great Pretender and The Banana Boat Song.

Freberg also appeared in movies including It’s a Mad, Mad, Mad World, was inducted into the National Radio Hall of Fame and did extensive work in advertising. 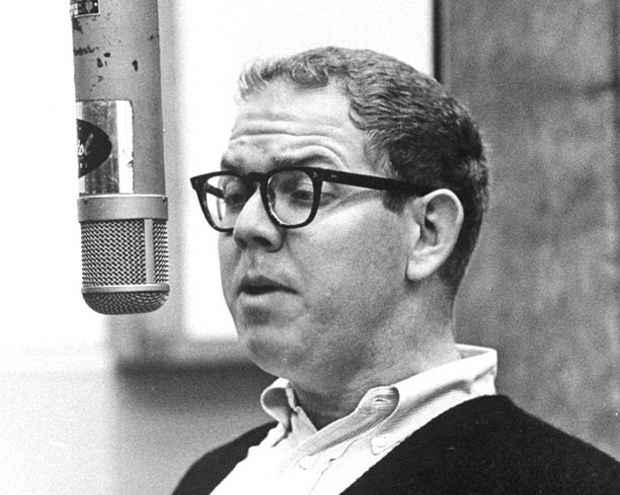 ‘Star vs. The Forces of Evil’ Is No. 1 XD Toon Premiere
Carrington to Head Up New Zodiak Kids Studio