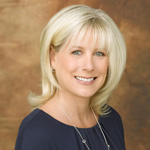 “Rebecca’s ability to manage and lead the many disparate and geographically diverse stations across the US with such incredible success makes her the best choice to lead our efforts in such a complex region,” commented Bird. “Given Rebecca’s leadership role in the ever-changing media and entertainment landscape, she is uniquely positioned for success. Her combination of creative experience, leadership skills and business acumen will be a tremendous asset as we continue to develop new avenues of growth.”

Campbell has been with Disney|ABC Television Group for the last 20 years, and in her current post is responsible for the company’s eight local stations and their digital assets, as well as overseeing ABC National Television Sales and ABC Daytime. With more than three decades of broadcasting experience, Campbell has led local stations in Pennsylvania and New York (including top-rated WABC-TV), and has served as president and GM of WPVI-TV in Philadelphia (the highest-rated station in the metro market).

“I want to thank Andy for giving me this incredible opportunity to lead the talented EMEA team. I couldn’t be more honored,” Campbell said. “Diego’s hard work during the past decade leaves us well prepared for our next wave of growth. I look forward to working with everyone in EMEA to elevate the Disney business, deepen our connection with existing consumers and engage new ones.”

Among the honors Campbell has received during her broadcasting career — both for her leadership and dedication to community service — are the Philadelphia Business Journal “Women of Distinction Award,” Philadelphia Ad Club “Pinnacle Award of Excellent,” Pennsylvania Association of Broadcasters “2013 Broadcaster of the Year” and Hall of Fame induction, and The Walt Disney Co. “Executive VoluntEAR of the Year” 2015. Campbell has also been a mentor in the Women in Entertainment program of Big Brothers/Big Sisters of Greater Los Angeles, and received their “Excellence in Mentoring” award in 2016. Campbell is on the board of the Broadcasters Foundation of America, Girls Inc., and serves on the board of directors of Broadcast Music, Inc. (BMI). She graduated from Bloomsburg University of Pennsylvania.

Diego Lerner has served as president for Disney EMEA since 2009, overseeing all lines of business for The Walt Disney Company except ESPN and Disneyland Resort Paris. The EMEA business has grown significantly during his tenure, with continuous improvement in customer affinity for its brands in the region’s more than one hundred countries. Prior to his current role, he held a similar position for 10 years in Latin America, where he led the effort to integrate all Disney lines of business under a single operational structure – a first for the company overseas. The vertically integrated model that Lerner developed in Latin America went on to serve as the template for Disney International’s operations in territories around the globe.

“Diego’s contributions to The Walt Disney Company have been transformational and long-lasting,” added Bird. “In addition to successfully helping us expand in key international markets, launching new businesses and developing new programming, he is a trusted advisor and tireless advocate for what makes Disney stand apart: our commitment to creating high-quality family entertainment. While Diego will be returning home to Buenos Aires, he will remain a key part of the WDI management team.” 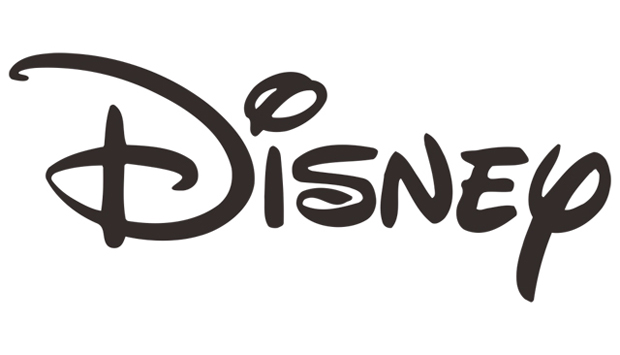