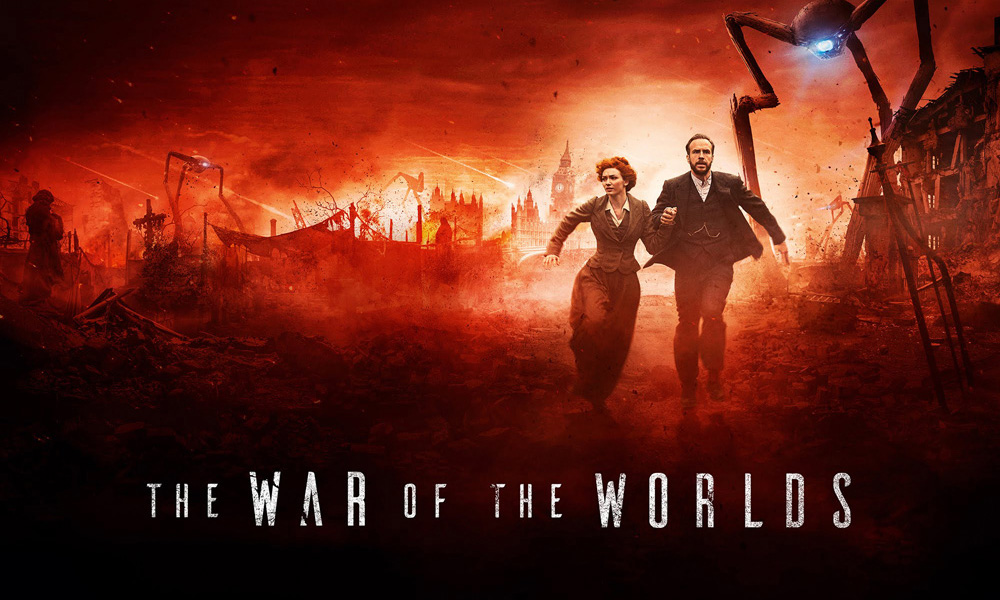 War of the Worlds

U.K. digital animation, cinematics and VFX studio Realtime (www.realtimeuk.com) has confirmed plans to create 50 new jobs over the next two years. The shop is creating 25 new jobs in Westby near Lytham in Lancashire, with a further 25 new positions in Manchester. The recruitment campaign will help grow the studio into one of the largest in the North West, employing a mix of up to 100 full-time staff and freelance digital artists by the end of 2021.

Realtime’s growth has coincided with their work on a major new three-part BBC adaptation of the classic sci-fi title The War of the Worlds. Realtime was a key VFX partner for the production, creating visual effects for the first-ever British television adaptation of H.G. Wells’ iconic novel.

“The work we created for War of the Worlds is a direct result of the Government’s recent focus on regional creative talent. The project represents the very best of Realtime’s technical knowledge, artistic flair and proven expertise; the on-screen results speak for themselves,” said Tony Prosser, CEO of Realtime.

Set in Edwardian England, this new adaptation of H.G. Wells’ seminal tale — the first alien invasion story in literature — follows George (played by Rafe Spall) and his partner Amy (Eleanor Tomlinson) as they attempt to defy society and start a life together. Rupert Graves is Frederick, George’s elder brother, and Robert Carlyle plays Ogilvy, an astronomer and scientist. War of the Worlds tells their story as they face the escalating terror of an alien invasion, fighting for their lives against an enemy beyond their comprehension.

“The new roles we’re creating here at Realtime represent a significant growth phase for the studio. The talent recruitment will align Realtime even more closely with the specialised demands of increased TV work,” Prosser continued.

“The North West is home to some of the most skilled and imaginative digital storytellers in the world. At Realtime, we can help them share their skills with as wide an audience as possible. We craft belief. And that goes for everyone who works with us too!”

Since 1996, Realtime has created digital experiences across media from online to TV and cinema for clients such as the world’s largest automotive brands and the top video games developers. The latest growth surge builds on previous client wins and the recruitment of more than 10 permanent creative and production staff over the last two months.

Jane Forsyth, Head of Production at Realtime, said, “It was an honour to be involved in such a prestigious BBC drama adaptation. As well as being part of British literary history, War of the Worlds includes all the fun sci-fi elements our team of artists love to create. We produced key digital sequences in the production which completely aligned with our skillset.

“The broadcast coincides with a time of significant growth for our cinematic arm and our latest recruitment drive reflects that growth. This is an inspiring time to be part of the North West creative sector so we are looking forward to welcoming more talented and creative artists into the Realtime family in the coming months.”

More information about the latest career opportunities at Realtime is available from www.realtimeuk.com/visual-effects/careers 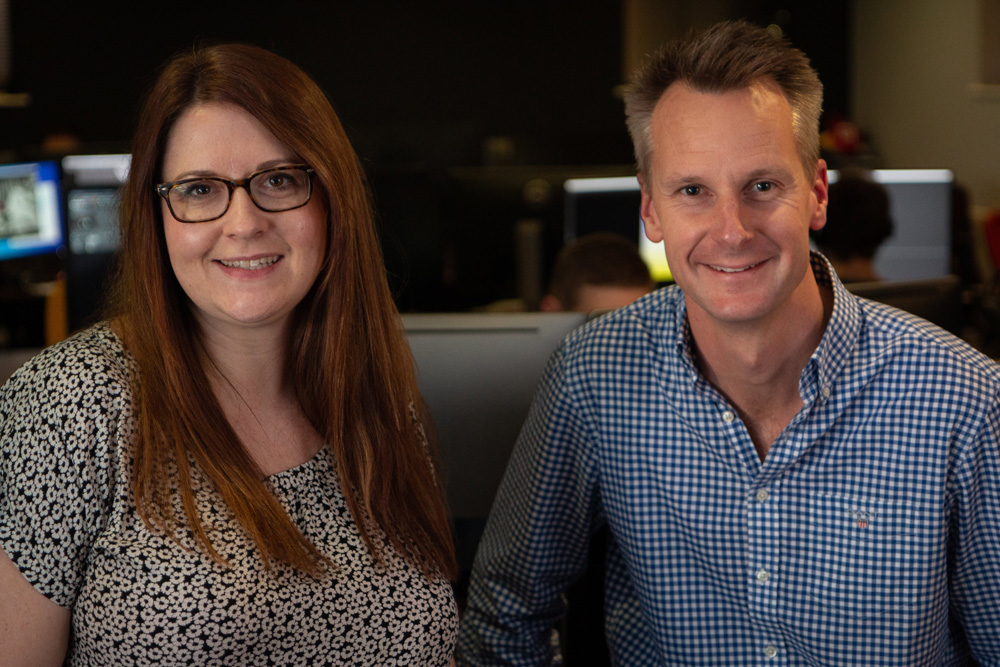