Multi-award-winning French animation indie Cyber Group Studios has appointed Raphaelle Mathieu as its new Vice President of Sales, Acquisitions and New Media. Bringing with her a wealth of industry experience, Mathieu steps in for Marie Congé, who has left CGS to pursue other interests.

Mathieu most recently served as General Delegate for SEDPA — the professional union of French audiovisual distributors for all genres. In this role, she negotiated distribution agreements with the French government and all industry players. Previously, Mathieu was head of acquisitions & sales at distributor and rights agency Zylo. Mathieu was also a co-founder of TV and feature animation production company Daydream, and co-founder of production financing company Timing. She was also a founder of MediaClub, an organization of more than 800 audiovisual professionals, of which she is still General Secretary.

“We are thrilled that Raphaelle Mathieu has decided to join us at a moment where her experience in various fields is going to help us pursue our company goals,” said Cyber Group Studios CEO Pierre Sissmann. “At the same time ,I want to thank Mrs. Marie Congé for her great contribution to our international growth over this last year and wish her all the best in her new endeavors.” 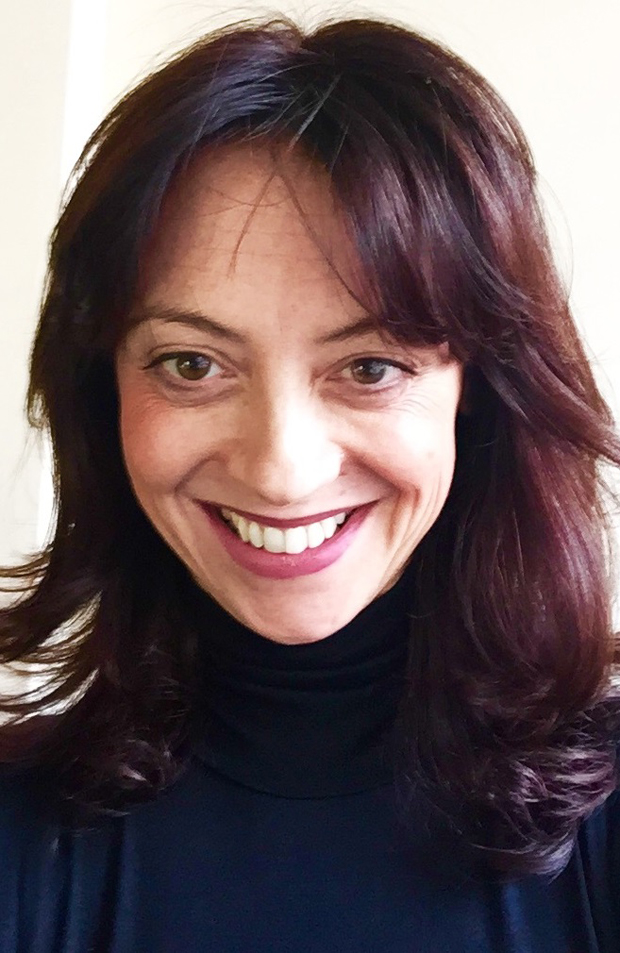