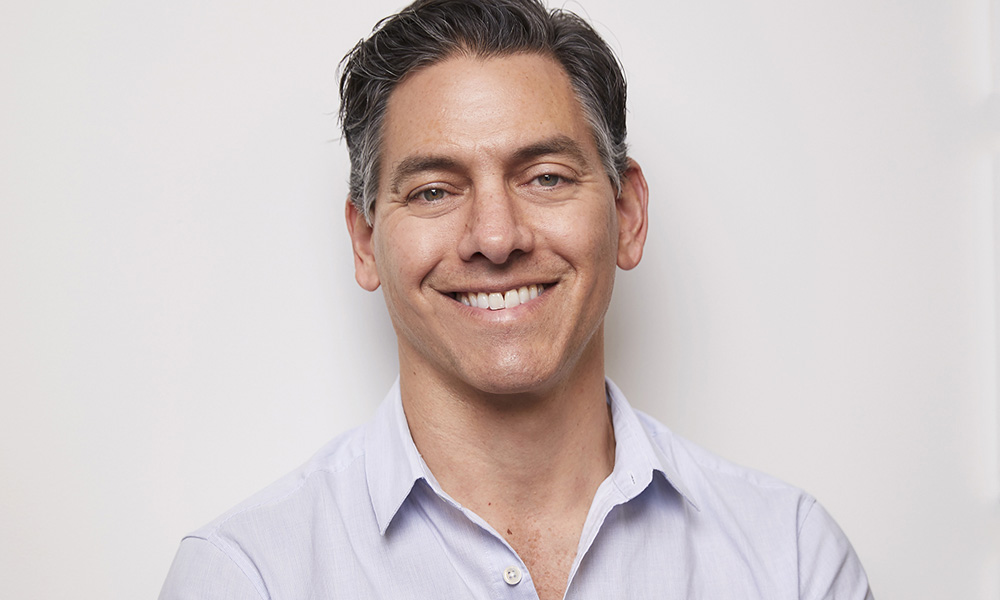 DreamWorks Animation announced the appointment of Randy Lake as Chief Operating Officer. Joining the company in July, Lake will be responsible for the studio’s strategic planning and primary business operations, including feature and television production, post production, business and legal affairs, finance and technology. The appointment was made by DreamWorks Animation President Margie Cohn.

“As we solidify our leadership team, Randy provides a strong strategic vision that will be beneficial to the entire studio as we partner in taking DreamWorks into the future,” said Cohn. “His years of experience working cross-divisionally will allow us to expand upon the successful collaboration between our film and television divisions, as well as with our colleagues at Universal, furthering DreamWorks position as one of the most prolific animation studios in the world.”

“I’m thrilled to be joining Margie and her passionate and talented team and look forward to this opportunity to build upon DreamWorks’ storied legacy during such an exciting time at the studio,” said Lake.

Lake most recently served as President of Studio Operations & Imageworks at Sony Pictures Entertainment, where he oversaw all operations, strategy and planning for Sony Pictures Imageworks, post production services, production services, global mastering & servicing and asset management. Lake joined Sony in 2006 as Vice President, and later Senior Vice President of Corporate Development. He is a member of the Academy of Motion Pictures Arts & Sciences, and the Academy of Television Arts & Sciences.

Prior to Sony, Lake served as a strategy consultant to the entertainment, media and technology industries for Booz Allen in New York, London and San Francisco. Lake began his career as a securities attorney with Brobeck, Pheleger & Harrison in San Francisco, and holds a JD from Harvard Law School and a BA from the University of California, Berkeley.

The inaugural DreamWorks Animation feature released by Universal Pictures in February, How to Train Your Dragon: The Hidden World, was a critically global success and garnered more than $500 million and counting in global box office. Upcoming DreamWorks movies slated for release include Abominable in September 2019, and Trolls World Tour and The Croods 2 in 2020.

DreamWorks Animation Television is in production on more than 20 series, including Guillermo del Toro’s 3Below, She-Ra and the Princesses of Power and Spirit Riding Free. The studio has several original series slated to debut in 2019, including the highly anticipated Fast & Furious animated series, Where’s Waldo? and Archibald’s Next Big Thing from creator and executive producer Tony Hale.