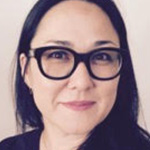 The Boss Baby producer is now the new boss at Paramount Animation. Ramsey Naito has joined the studio’s animation division as exec VP, according to Deadline. She will report to Paramount Animation president Mireille Soria. The studio has also added Emily Nordwind as VP of production and development, Katherine MacDonald as VP of production and marketing and Maya Kambe as a creative executive.

Naito will oversee production on the third installment of the SpongeBob SquarePants movies as well as seeking out new projects for development and animation talent to work with the division. Another Paramount animated title in the pipeline is Wonder Park (which used to be called Amusement Park), set to premiere on March 15, 2019.

Prior to her time at DreamWorks Animation, Ramsey was a producer for Blue Sky Studios, served as Head of Movies at Cartoon Network, and VP of development and production at Nickelodeon Movies. Her many executive and producing credits include Barnyard (2006), The SpongeBob SquarePants Movie (2004), The Wild Thornberrys Movie (2002), Hey Arnold! The Movie (2002), Jimmy Neutron: Boy Genius (2001), Rugrats in Paris: The Movie (2000), and South Park: Bigger, Longer & Uncut (1999).

“I have had the privilege of knowing and working with Ramsey for a number of years,” said Soria. “She is a consummate professional with incredible creative instincts and relationships. I am so excited for her to bring her skills and energy to our growing team.” 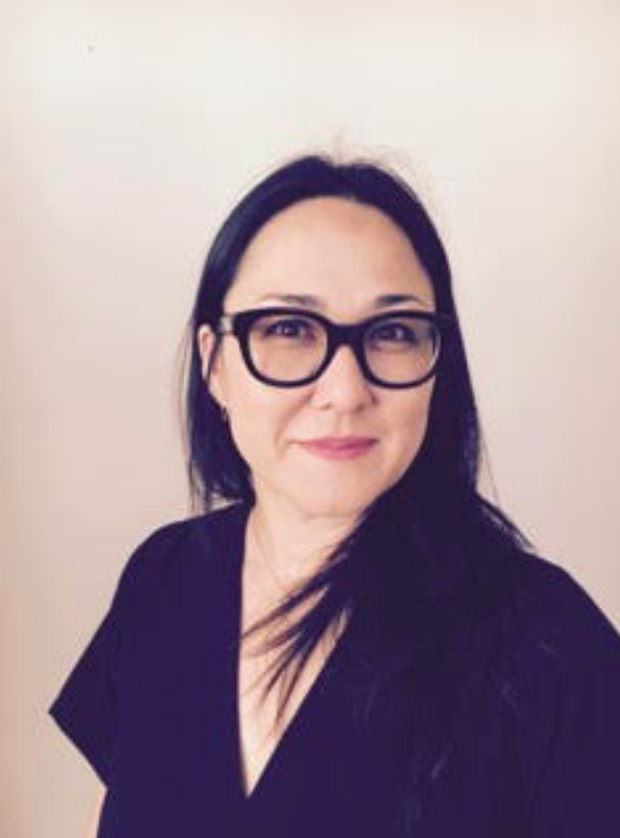