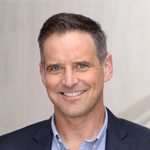 Based in Los Angeles, Little will head the studio’s content efforts, anchoring both the creative and strategic sides of the business. Little will oversee creative development, content strategy and sales. His role includes developing business strategies that take advantage of emerging platforms and new distribution models. He will report to Rainmaker’s President and CCO, Michael Hefferon.

The new appointment marks Little’s return to the studio, where he was previously Head of Development and Executive Producer on Rainmaker’s first 3D CG theatrical feature, Escape from Planet Earth, which he brought to the company as a pitch.

From 2010-2014, Little was executive producer and head of the U.S. operations of Dublin-based Brown Bag Films (Doc McStuffins, Peter Rabbit). Prior to this, he was VP of Development for The Gotham Group, overseeing the company’s first-look deal with Sony Pictures Animation for hybrid and animated features. As Head of Development at Rainmaker from 2005-2009, Little spearheaded the studio’s original content creation with Escape from Planet Earth. His production credits also include DVD titles The Nutty Professor: Face the Fear and Tony Hawk in Boom-Boom Sabotage. Little began his career in feature development as a vice president with the Mark Gordon Company in 2001.

In addition to looking forward to the imminent release of Ratchet & Clank — based on the popular Playstation games from Sony and Insomniac Games — Rainmaker’s television division, Mainframe, is busy completing production on HIT Entertainment’s new, updated Bob the Builder preschool series, and preparing to begin production on ReBoot: The Guardian Code, a hybrid live-action/CG 26-episode series which will incorporate cutting-edge technology and multi-platform reach. 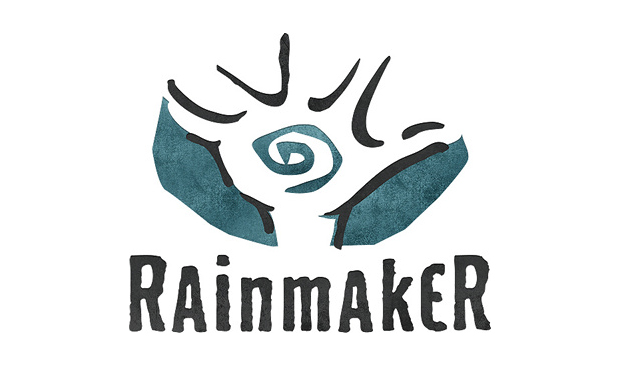