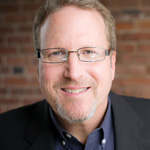 International animation and multimedia content production company Rainbow has named Rick Mischel as the new CEO of its subsidiary Bardel Entertainment. Mischel is a highly regarded industry pro, whose background includes executive positions at some of the world’s top animation, games and family entertainment outfits. As CEO, he will build on Bardel’s reputation for quality, creativity and innovation to develop a new business strategy and explore untapped opportunities.

“Rick is an incredibly talented leader who has impressive track records. The potential for growth of Bardel Entertainment is enormous, but it requires a future-focused leader with the recognised depth and breadth of experience to manage the opportunities and challenges of a multi-platform, multi-studio world,” commented Iginio Straffi, Founder and President of Rainbow Group and creator of its hit property Winx Club. “Rick is that leader, a well-known and respected talent throughout the industry, who brings a wealth of animation experience to his new post. We are extremely delighted with this appointment and are excited to work with him bringing Bardel to higher ground.”

Founded 30 years ago by Delna Bhesania and Barry Ward — who are stepping away this year — Bardel has grown into a leading animation service provider in North America and a multiple-award winning studio. Acquired in 2015, the shop is poised to make an even greater impact on the fast-growing and highly competitive animated series and features market, under the guidance of Mischel’s years of experience across the creative and technical realms of animation and production.

“This is an exciting opportunity to lead a group of gifted animation artists with a proven track record of delivering the highest quality animation for some of the biggest intellectual properties in television and film,” said Mischel. “I look forward to continuing that history of surpassing client expectations, and working together with the global resources of Rainbow to take the company in new, innovative directions.”

Mischel joins Bardel from Sony Pictures Animation, where he served as Producer, leading its initiative to develop existing IP across all media and secure new projects for feature film development. As Executive Producer at SPA, he played a key role in launching series based on the Hotel Transylvania and Cloudy with a Chance of Meatballs. And as SVP for Sony Pictures Imageworks, Mischel launched and managed the studio’s Vancouver animation/VFX facility, working on Hotel Transylvania, Cloudy with a Chance of Meatballs 2, The Amazing Spider-Man and The Smurfs.

Prior to SPA, Mischel was EVP of Technicolor, leading the Business Unit creating digital assets for games and animation, as well as managing the joint venture with DreamWorks Animation in India. He has also served as Founder and President of Reach Games, offering digital creation services to the games industry; he was CEO of CGI animation studio Mainframe Entertainment and President & COO of the publicly traded The Harvey Entertainment Company, where he was in charge of managing business and creative affairs for some of the most profitable intellectual properties in family entertainment, including Casper the Friendly Ghost and Richie Rich. 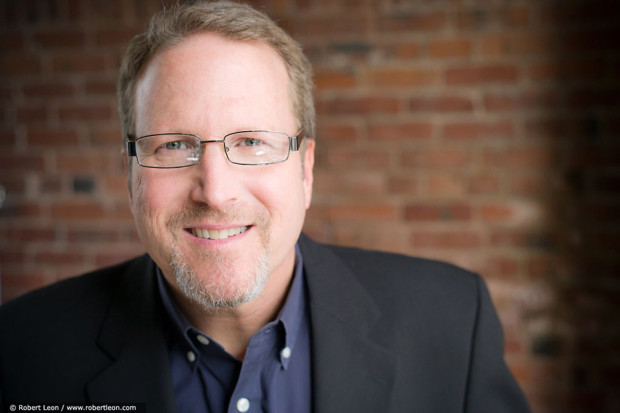