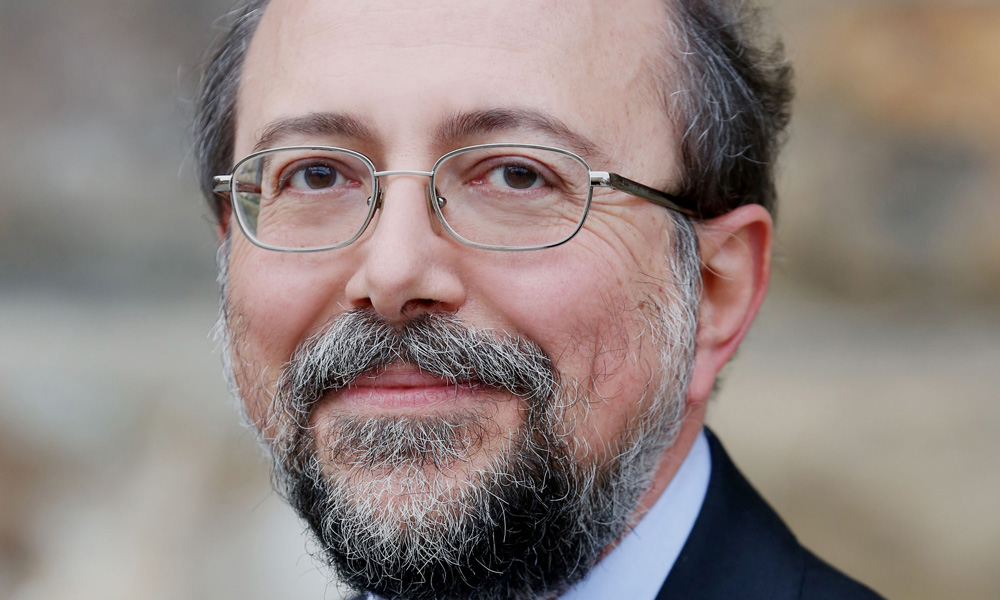 Italian public broadcaster RAI has confirmed Luca Milano as head of its kids division, Rai Ragazzi, in a Board meeting that caused a major reshuffle involving all the main TV channels, with new directors named for Rai1, Rai2 and Rai3 as well as for other key departments.

Under the new Industrial Plan, approved by RAI’s Board, all the company will henceforth be organised by genres (kids being one of those) and no longer by TV channels.

The renewed kids division, headed by Milano, will be charged with creating kids content for all Rai’s platforms — not only for the two TV channels Rai Yoyo (preschool) and Rai Gulp (kids), but also for the free VOD service RAI Play and, eventually, for children’s programmes in generalist TV channels.

Milano has held the position of Executive Director of Rai Ragazzi since June 2017, and is Chairperson of the Kids Media group of EBU, the association of European public broadcasters. 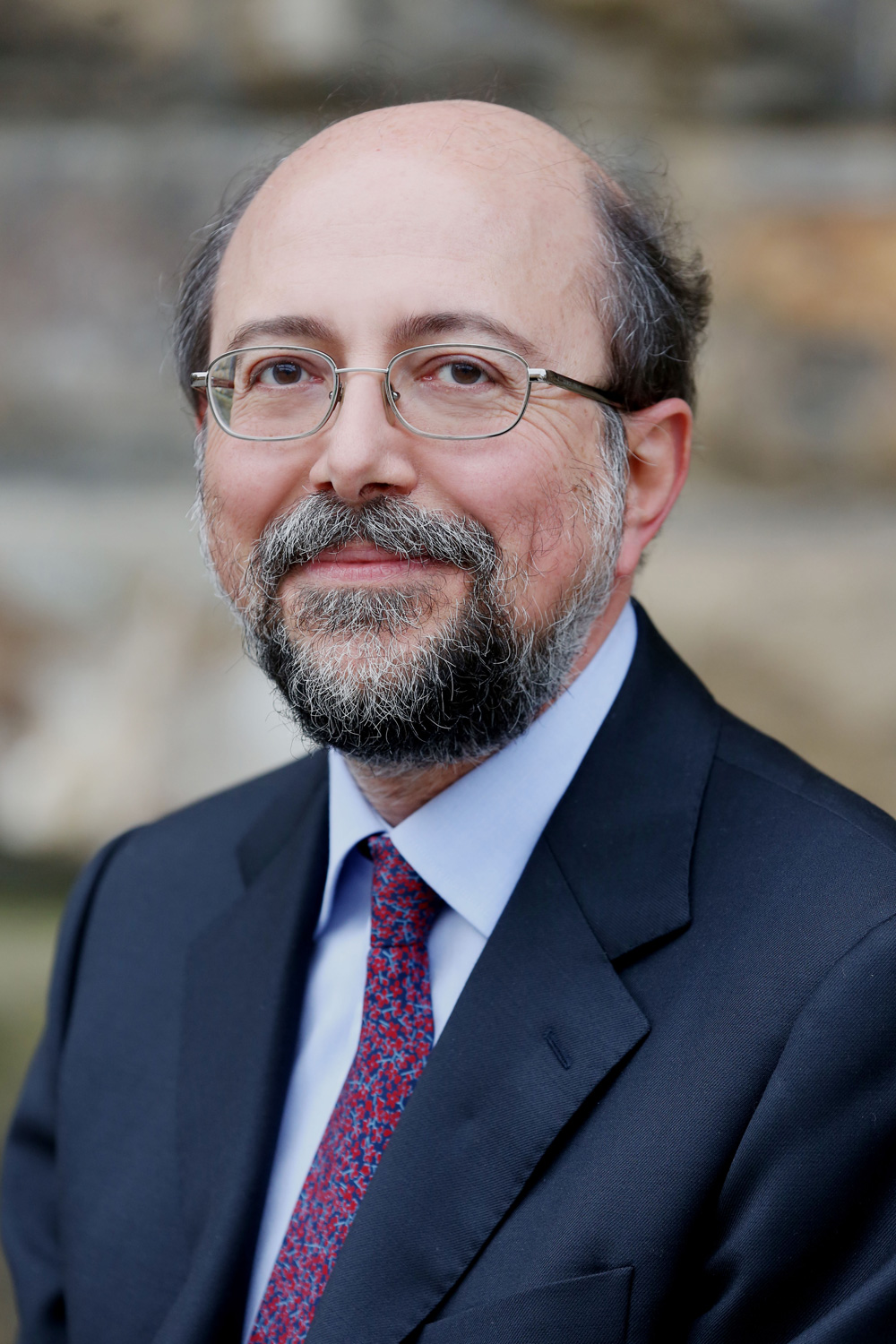 Netflix Orders ‘The House’ from Award-Winning Animators at Nexus Studios
It’s the End of the World and She’s Just Fine!: ‘Kipo and the Age of Wonderbeasts’