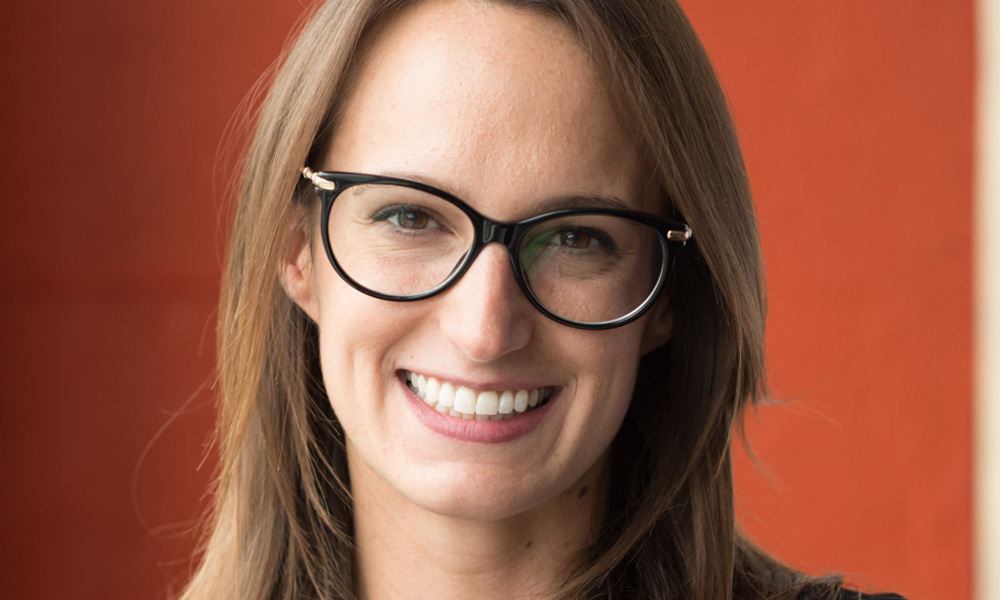 Since joining Guru, Marcus has played a pivotal role in growing the company’s roster of Originals, including co-creating the studio’s newest preschool series Pikwik, which will air on Disney Junior U.S. and Hulu next year, as well as underwater adventure series Big Blue, which was greenlit by CBC in Canada. Prior to joining Guru, Marcus was at leading kids’ network Nickelodeon, where she developed short form linear content that drove interactive web experiences for Nick.com and Nick Jr.

“Over the last few years, I have been seen first-hand Rachel’s strong creative leadership,” said President & Executive Creative Director Falcone. “I am confident she will continue to strategically grow our IP, with the same creativity, collaboration and passion that the industry has come to expect from Guru.”

Marcus commented: “I’m absolutely thrilled to be leading Guru’s Creative team into the company’s next phase of growth. We have an extremely talented team who continue to create groundbreaking and imaginative shows for kids — I can’t wait to share what we have coming!”

Marcus’ promotion follows a number of key executive appointments in the last couple years to support the growth of Guru’s original IP business. 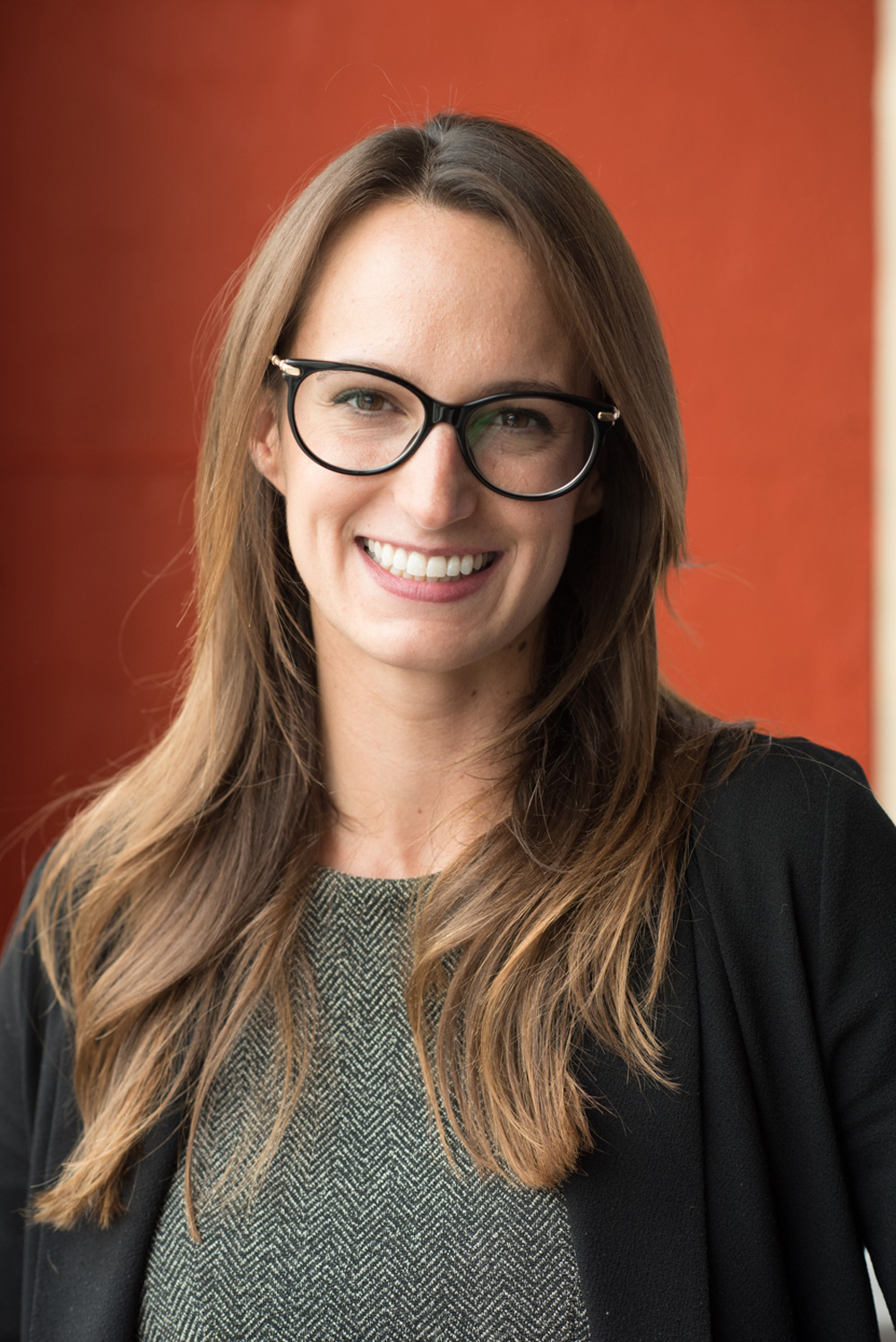