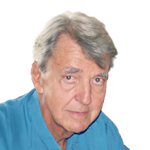 We are sad to report that TV animation giant Lou Scheimer has passed away at the age of 85. The Emmy and Grammy award-winning producer, was one of the original founders of Filmation Studio (along with former Disney artist Hal Sutherland and radio announcer Norm Prescott) and the exec producer of close to 70 different TV series, such as The New Adventures of Superman, Fantastic Voyage, Aquaman, The Batman Superman Hour, Sabrina the Teenage Witch, Fat Albert, Star Trek: The Animated Series, Shazam, Space Academy, Tarzan and Flash Gordon.

Children of the 1980s will best remember him for influential toons such as Ghostbusters, He-Man and the Masters of the Universe, She-Ra Princess of Power and BraveStarr.

Scheimer, a graduate of Carnegie-Mellon University, won a Daytime Emmy in 1975 for Star Trek and received four Daytime Emmy nominations for Best Children’s and Animated Series for his work on Star Trek and Fat Albert and the Cosby Kids. He received a primetime Emmy nom for the 1977 production Fat Albert Christmas Special. In 2003, ASIFA-Hollywood gave him an Annie for Special Achievement in Animation.

In addition to exec producing the Filmation toons, Scheimer also provided many of the guest or secondary voices for his studio’s well-loved animated projects. Among his many roles were N’Kima, Tarzan’s monkey pal in Tarzan, Lord of the Jungle (1976-1981) and Dumb Donald in Fat Albert and the Cosby Kids. A multi-talented artist, he also composed the music for many of his shows.

In his later years, Scheimer underwent quadruple bypass surgery and was diagnosed with Parkinson’s disease. Scheimer was still working even as late as the April of 2012, providing consulting work for Gang of Seven Animation.

As animation veteran Tom Sito wrote on Facebook today, “Scheimer never stopped being one of the guys. He was passionate about animation and his fellow artists. It actually pained him to lay people off. In 1982 when the Guild held a city-wide strike to try and prevent all our work outsourced overseas, Lou shouldered a sign and picketed his own studio, because he agreed that work should stay in town. Lou never reneged on his promise to keep as many people working as he could. It is reassuring in this world when you see the good guys can still win. Lou Scheimer was a good guy. And I shall miss him. So Long Lou Scheimer, you did well.” 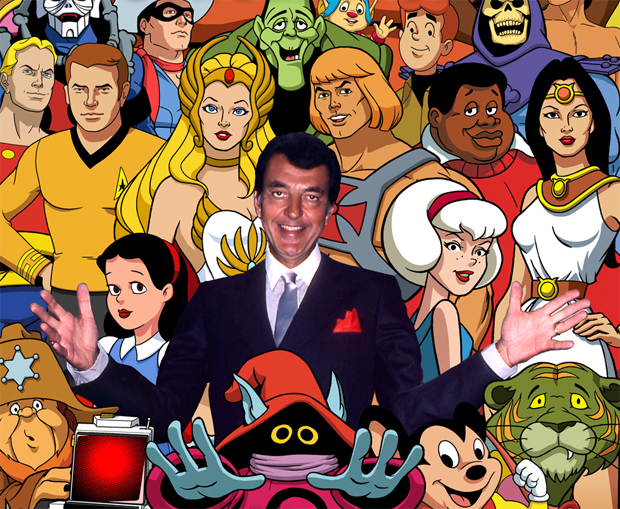