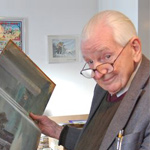 Animator and author Harold Whitaker passed away on Christmas Day in the U.K. The London animation veteran, who worked on acclaimed movies such as Animal Farm and Where the Wind Blows, also contributed to the 1981 Timing for Animation primer (co-written by John Halas and updated by Tom Sito in 2009) for Focal Press.

Whitaker began his career in the early 50s, working on project such as the short Fowl Play and John Halas and Joy Batchelor’s Animal Farm in 1954. Other well-known TV series work included Dodo the Kid from Outer Space (1965) Tomfoolery (1970), Tales from Hoffnung (1965), Jackson 5ive (1971). He was nominated for a BAFTA for his work on The Hoffnung Palm Court Orchestra in 1965. He also worked on the Grimaldi and So Beautiful and So Dangerous segments of the 1981 anthology Heavy Metal. Whitaker was one of the key animators on Jimmy Murakami’s seminal 1986 feature When the Wind Blows.

As Tom Sito wrote on his Facebook page, “Whitaker was truly an animator’s animator.” 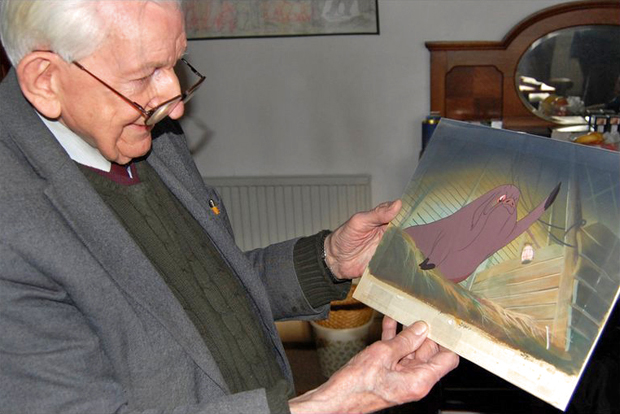