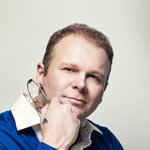 Mychal Simka grew up in Anaheim, Calif., a huge fan of a guy named Walt Disney who created a local theme park and made some of the best animated movies ever. As an adult, he’s come to work in the animation industry Disney pioneered, though in a decidedly atypical fashion.

Simka is the writer, director and producer of “re-versioned” animated features. That means he takes movies produced abroad in non-English languages and finds a way to adapt them for an American audience primarily through editing and completely rewriting the dialog into what can be called at the very least a major re-mix of the original movie and at best an essentially brand-new feature.

His most-recent film is Birds of Paradise, a re-version of a 2010 movie produced in Argentina and released as Plumiferos. Released by Lionsgate as an exclusive for Walmart and Sam’s Club stores, it’s the eighth such project for Simka and features the voices of Drake Bell, Ken Jeong, Jon Lovitz, Ashley Tisdale, Jane Lynch and Keith David.

Animation Magazine: What was the process of bringing this film to an American audience?

Simka: We took the script, we translated it into English and then we simplified the whole movie down to what this movie’s all about, and that was: Don’t judge a book by its cover; or, don’t judge a bird by its feathers. It’s about a sparrow who spills paint on himself and he thinks he’s an exotic bird and he gains all this confidence. He’s able to talk to the birds that he likes, he enters a race and eventually does some heroic things. But he learns at the end that you know you’ve gotta be yourself and the color of his feathers didn’t really matter. After that, I looked at all the characters — there’s a pigeon, there’s a hummingbird, there’s a bat — and we said, ‘What actor would be amazing for this role?’ I got Ken Jeong as the pigeon, I got Jon Lovitz as the hummingbird. And then I went with my writers and we took a month or two and just started writing jokes through the whole thing and really just draw out those themes.

Q: What were the limitations of re-versioning a film that’s already been animated?

Simka: If a bird opens his beak you can sub whatever that word was supposed to be for probably a thousand other words. We literally changed every word in the script; maybe one or two words survived from the original translation. But with the phonetic content and everything, I like to think we kept it true to what the original director wanted to do, wanted to express, but we just sort of took it to the next level.

Q: How does your interest in Walt Disney affect what you do with a film like this?

Simka: I look at what I’m doing right now as sort of like the ’20s for Walt. Walt got started with the shorts, the short subjects. And he did hundreds of those and each one he was making better and better over the course of many years. And I look at the what other people call dubs, what I call re-versioning, as sort of the same place as Walt was with his short subjects. Yes, I really look forward to doing an original feature for one of the major studios. I think that will be amazing, but right now, I love working on the films that I’m working on and making each one just a little bit better than the one before.

For more of our interview with Mychal Simka, be sure to pick up Animation Magazine #240, available May 30 or subscribe now and never miss an issue! 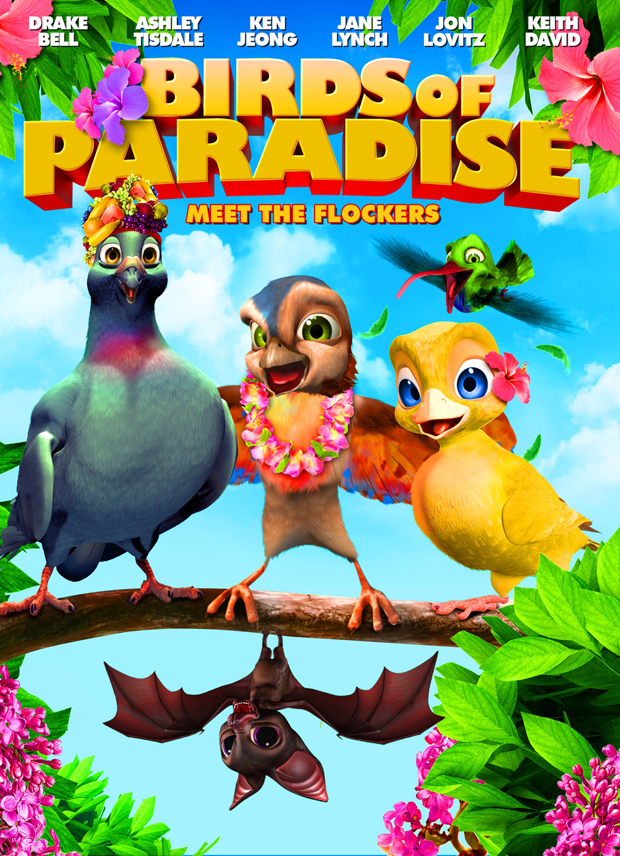