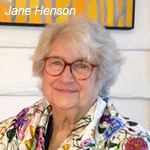 The Muppets co-creator and philanthropist Jane Henson, the widow of the beloved Jim Henson, died Tuesday after a long battle with cancer. She was 78. Born in Queens, New York, Jane Nebel met Henson while they were both attending a puppetry class at the Univ. of Maryland in 1954. Together they created and performed the earlier versions of the Muppets for the TV show Sam and Friends and made their national TV debut on The Tonight Show with Steve Allen.

Jane married Henson in 1958 and had five children. They separated in 1968 but continued to share their vision for the Muppets. She pursued her fine arts studies at Catholic University in Washington, D.C. and became an art teacher at the Mead School for Human Development. However, she continued to participate in various Henson projects including Sesame Street Live and Muppet Show on Tour.

Mrs. Henson was also a board member of the Jim Henson Foundation, which was started by Jim Henson in 1982 to develop the art of puppetry and is now headed by daughter Cheryl Henson. She also co-founded the National Puppetry Conference at the Eugene O’Neill Theater Center. She donated the original Kermit the Frog and nine of her late husband’s puppets from Sam and Friends to the Smithsonian National Museum of American History in 2000.

Jane Nebel Henson was always modest about her own contribution to the creation and success of the Muppets, and would often speak to the public about Jim Henson’s body of work and how “Jim wanted to leave the world a better place.” As Arthur Novell, the Trustee of The Jim Henson Legacy points out, “most would agree they both did.”

A tribute page celebrating Jane and featuring images from her life can be found at www.henson.com/jane.html. A memorial mass is planned for next week. Donations may be sent in memory of Jane Henson to the following:

The Jim Henson Foundation for the support of puppetry: www.hensonfoundation.org 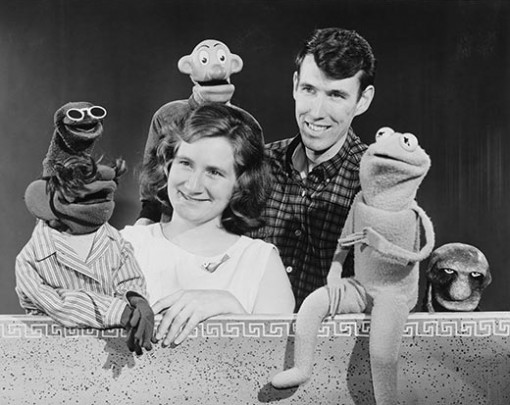