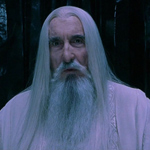 British actor Christopher Lee, who became the silver screen embodiment of Count Dracula for a slew of films in the latter 20th century, as well as the wizard Saruman in the Lord of the Rings and Hobbit franchises and Count Dooku in Star Wars — both of which roles he reprised in videogame and animation voiceovers. Lee died in London on Sunday at age 93 after suffering heart failure and respiratory problems.

Born Christopher Frank Carandini Lee in Belgravia, Westminster, England in 1922, Lee and his sister were taken to live in Switzerland by their contessa mother following their parents’ separation early in their childhood. As a young man, he volunteered with Finnish forces against the Soviet Union in 1939, later serving with the RAF and British intelligence during World War II.

Lee’s film debut was in 1947’s Corridor of Mirrors — over the next decade he appeared in almost 30 films. He would go on to perform 280-plus roles throughout his long and prolific career. He largely appeared in horror pics for Hammer Films — most notably as Dracula — and in adventure films and TV projects. Director Tim Burton, for whom Lee performed voice roles including the Jabberwocky in Alice in Wonderland, presented the actor with a BAFTA Fellowship in 2011. Lee had already been knighted in 2009, and received a BFI Fellowship as well.

Lee is survived by his wife of over 50 years, Birgit “Gitte” Kroencke Lee, a daughter, and his niece, actress Harriet Walter. 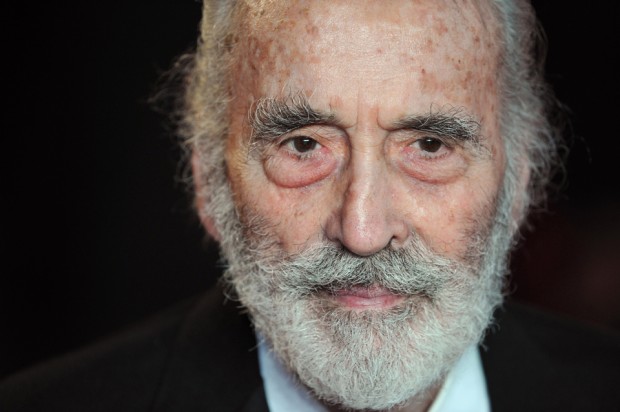