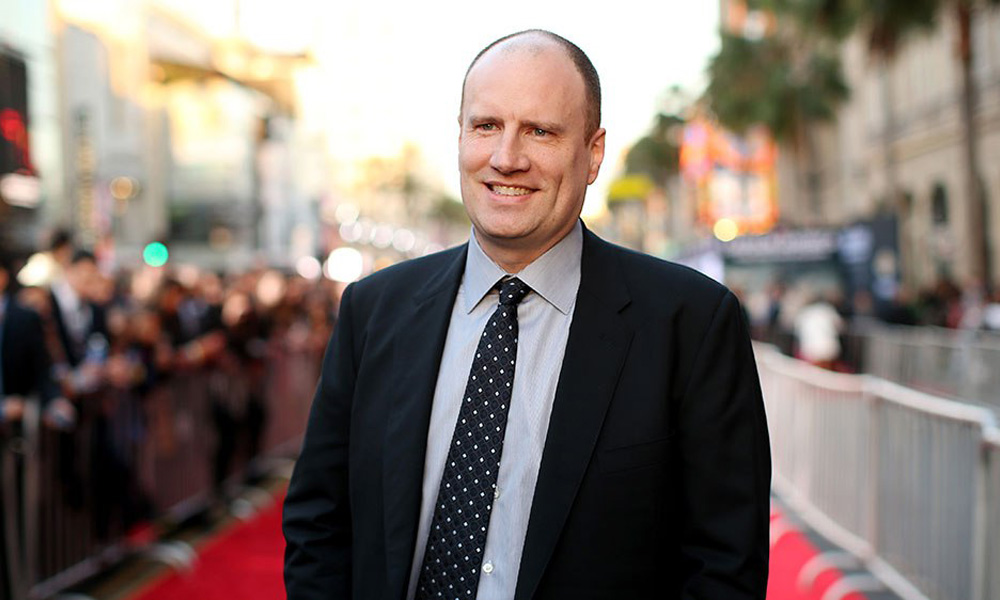 The Producers Guild of America announced that Kevin Feige, President of Marvel Studios, will be honored with the 2019 David O. Selznick Achievement AWard in recognition of his body of work in motion pictures. The award will be given at the 30th Annual Producers Guild Awards on Sat., January 19, 2019 at the Beverly Hilton hotel in Los Angeles.

As producer of each of Marvel’s studios 20 genre-spanning films to date, Feige is widely credited with creating the unprecedented and ever-expanding Marvel Cinematic Universe. And, as PGA puts it: “Since the inception of Marvel Studios, Feige has continually brought together a diverse group of talent for each of his films, seeking out unique and unexpected voices to bring the studio’s stories to life, from writers and directors to actors and below-the-line professionals.” The impact can be seen in this year’s critically acclaimed, global phenomenon Black Panther ($1.3B worldwide box office). An upcoming milestone for inclusivity is the female-led Captain Marvel (March 8, 2019), directed by Anna Boden and Ryan Fleck, starring Brie Larson.

Feige’s long credits list also includes The Avengers, Captain America, Iron Man, Guardians of the Galaxy, Thor, Doctor Strange, Spider-Man: Homecoming, Avengers: Infinity War and this summer’s Ant-Man and the Wasp. Every one of Marvel Studios’ 20 films has opened at No. 1 at the box office, and have collectively amassed more than $17.6B worldwide. He began his career working for Lauren Shuler Donner and Richard Donner at their Warner Bros.–based production company. Feige earned his first producer credit on X-Men, the film credited with revitalizing the comic-book genre

“Kevin Feige set for himself one of the most ambitious tasks ever attempted in cinematic storytelling, and then over-delivered on it,” said Gail Berman and Lucy Fisher, Presidents of the PGA. “What Kevin has accomplished with Marvel Studios is one of the great success stories of this generation. And now, with Black Panther and the upcoming Captain Marvel, Kevin has broadened our entire industry’s expectations for what tentpole movies look like — in front of the camera, behind the camera and in the audience. We’re honored that he’s accepted the PGA’s David O. Selznick Award.”

The 2018 David O. Selznick Award recipient was Charles Roven; he was preceded by the likes of Jerry Bruckheimer, Laura Ziskin, Kathleen Kennedy & Frank Marshall, Scott Rudin, and Steven Spielberg, among others.

“To join so many of my heroes and mentors in receiving the David O. Selznick Award is one of the most meaningful experiences of my career, and I’m truly thankful to my colleagues in the Producers Guild of America for this recognition,” said Feige. “I want to also thank my Marvel Studios family, who have been with me every step of the way and without whom I would never have had this amazing journey.”

Feige has channeled some of his success into establishing an endowment at his alma mater, University of Southern California’s School of Cinematic Arts, to support the next generation of filmmakers and advance the craft of creative producing.

Learn more about the PGA at www.producersguild.org. 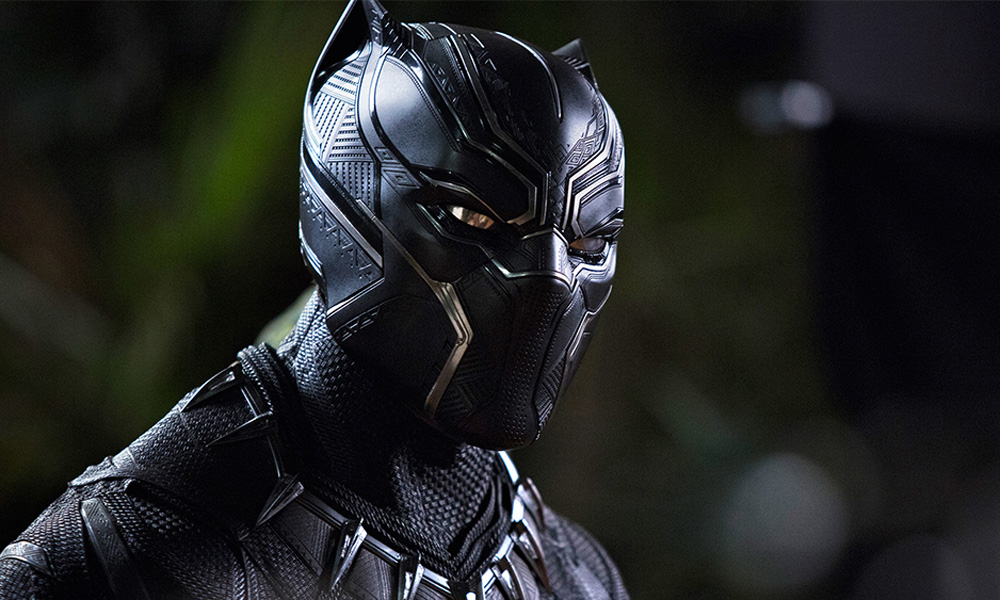 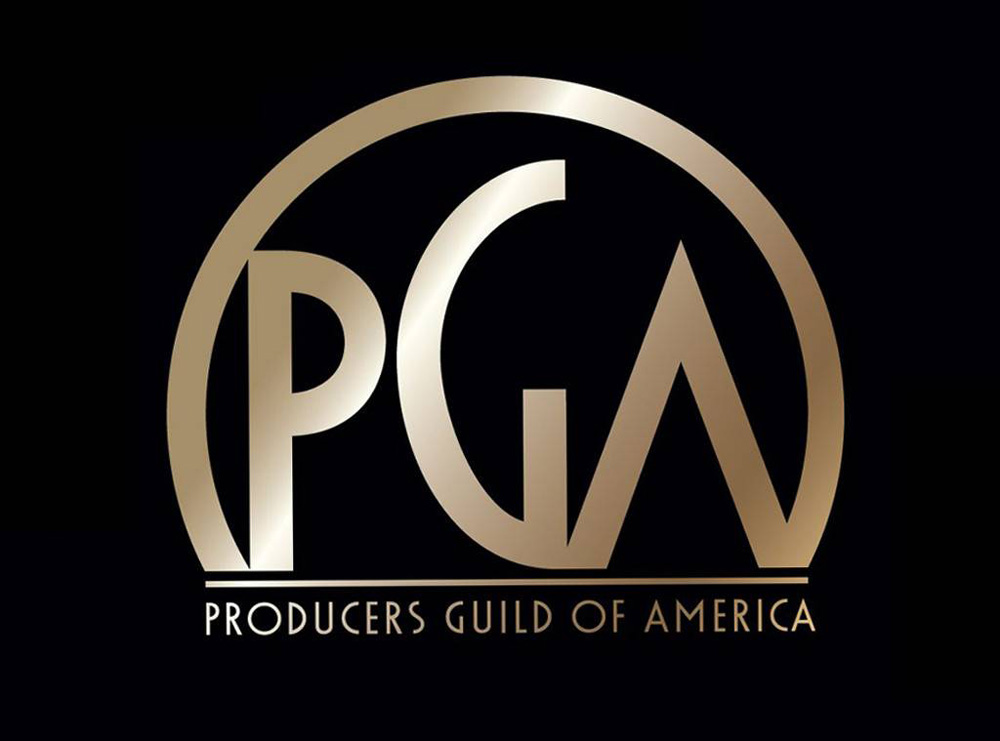