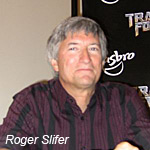 Roger Slifer, the 57-year-old producer of Jem and the Holograms and G.I. Joe was taken to the Ronald Reagan UCLA Medical Center this Saturday after being struck by a car in an alleged hit-and-run accident in Santa Monica.

The impact broke some of Slifer’s ribs, his collar bone and his shoulders, reported the Santa Monica Daily Press. His friends have posted fliers in the intersection where he was struck with contact information to encourage witnesses to come forward.

Slifer began his career as a freelancer writer for Marvel Comics. He is best known for creating the alien mercenary character Lobo and working on Omega Men in the 1980s. After his stint at DC Comics, he was a supervising producer, story editor and writer for Jem and the Holograms at Sunbow Entertainment. He also produced and story-edited shows such as G.I. Joe Extreme, Transformers, Street Fighter, Conan the Adventurer and Bucky O’Hare. He also co-produced the first season of Yu-Gi-Oh for 4Kids Productions. Slifer has also been active as a writer and consultant in the video gaming industry. 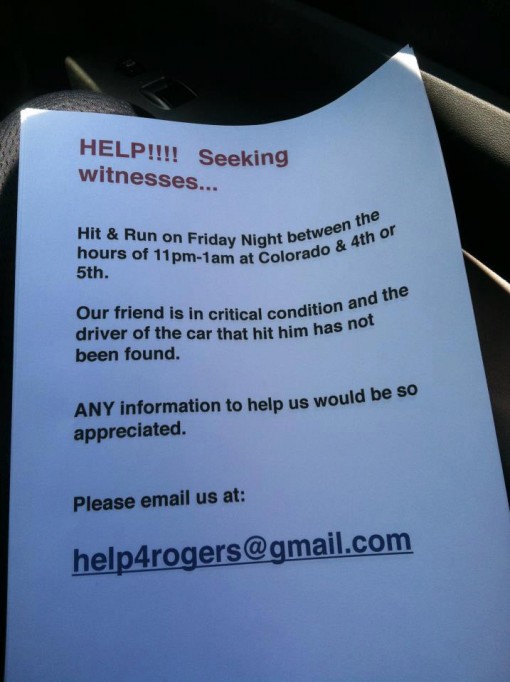