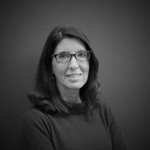 Oscar-winning VFX company Framestore has appointed Melissa Taylor as Global Joint Head of Business Development. The highly regarded producer has worked with some of the world’s biggest effects shops on a range of prestige feature films. Taylor’s 30-year career has spanned groundbreaking films such as Dragonheart, The Shawshank Redemption, The Mummy Returns, the Hunger Games franchise, and Wonder Woman, working on both the studio and production sides.

Matt Fox and Fiona Walkinshaw, Global Joint MDs of Film, commented: “We are very pleased to welcome Melissa to the New Business team in Film at Framestore. She has a great track record in managing large-scale VFX projects for well-known clients and she is joining us at an extremely exciting time as our London offices unite under one new roof.”

Taylor earned a BA in Women’s Studies from the University of California before pursuing her passion for cinema by studying in a graduate film program at New York University. She launched her career at ILM as VFX coordinator for Steven Spielberg’s Indiana Jones and the Last Crusade. Taylor went on to produce VFX for films such as Alien vs. Predator, Zoolander, Hellboy II, Superman: Man of Steel and The Bourne Legacy.

Taylor will combine her wealth of industry knowledge and relationship-building experience with the skillset of long-standing executive producer Joanna Nodwell as Joint Global Heads of Business Development.

Nodwell joined Framestore in 2001, heading up the TV department at crucial time, securing new business and producing groundbreaking series including BAFTA winner Walking with Monsters, Emmy-nominated Dragons: A Fantasy Made Real and National Geographic’s Prehistoric Park. Her strengths in bidding, budgetings and collaborating with clients lead her to the film side, where her early credits include producing Sunshine for DNA Films and MPC, producing on-set on Attack the Block, and production-side on World War Z for Paramount.

For the last four years, Nodwell has headed up the New Business team at Framestore; engaging in new business strategy, managing the initial client discussions, overseeing the bidding process and early stages of character development and exec producing films including Disney’s Beauty and the Beast, Fantastic Beasts and Where to Find Them and the upcoming Detective Pikachu for Legendary Pictures. She is also EP for Framestore’s Art Department, which recently worked on the pre-production concept artwork for the Oscar-nominated Beauty and the Beast and Blade Runner 2049.

“As long as I’ve lived in London I’ve admired the work that Framestore has produced, and the people who make it all happen,” said Taylor. “This feels like a pivotal time to be joining the company, as it relocates to its stunning new facility on Chancery Lane. I look forward to being a part of the team that takes the company into this exciting phase of its development.” 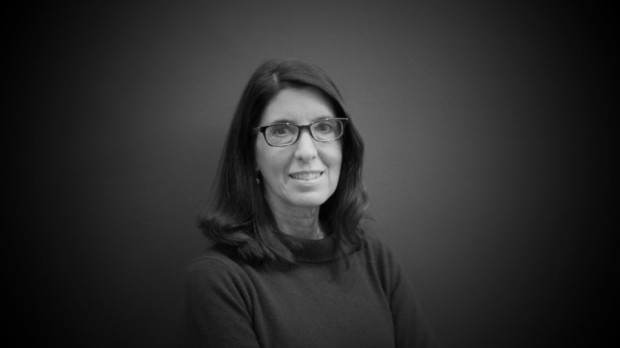