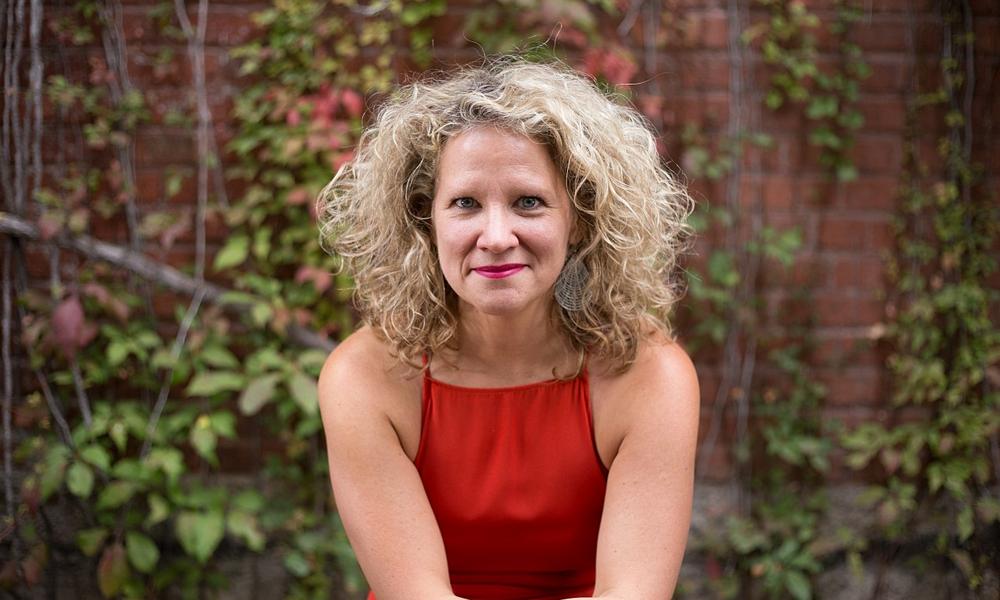 Claude Joli-Coeur, Government Film Commissioner and Chairperson of the National Film Board of Canada, announced Wednesday that Julie Roy has been named the new Director General, Creation and Innovation, at the NFB. Roy will take up her duties as of May 20, 2020.

A celebrated professional whose recognition extends far beyond Canada (Cannes, Berlin, Annecy, Los Angeles), Julie Roy has 25 years of experience in film, including six as executive producer of the NFB’s French Animation Studio and more than 13 as a producer. She has more than 50 productions to her credit.

With her background as a producer who’s always encouraged experimentation and risk-taking while emphasizing the importance of social relevance, Roy’s chief mandate will be to strengthen the NFB’s creative leadership and establish an integrated programming vision in line with the organization’s strategic plan. This programming framework will serve as a springboard for producers and executive producers in the English and French Programs to launch their documentary, animation and interactive projects, while remaining true to the unique character of each studio and complementing the creativity of Canadian artists. The principles of inclusion and diversity, gender parity and representation of Indigenous people will continue to be an integral part of this programming vision.

“Creating at the NFB should be a unique experience — unlike any other in the industry,” said Roy. “To create a project here is to work with a spirit of collaboration, in an environment where the range of talent and artistic approaches motivates us to always do better. For creators, the NFB experience brings the artistic and intellectual stimulation that comes with the institution, enriched by the diverse experiences that our employees have to offer. To create at the NFB is to benefit from a platform like no other for having one’s voice heard by Canadians.”

Joli-Coeur added, “Julie has the leadership and determination to inspire a vision of programming that encourages team synergy and the production of unique and innovative projects. She is a woman of action and conviction. Julie takes the interests of all her teams and collaborators to heart, including the creators with whom she’s developed such honest and open working relationships over time. In addition, her years in marketing throughout the early 2000s have contributed to her keen audience awareness.”

Roy is well-known in the production and programming worlds, regularly serving as a speaker, panelist and programmer for events and festivals in Canada and around the world (in countries including Morocco, Austria, Italy and South Korea). She has collaborated with many publications, with recent contributions including pieces on the NFB and women filmmakers. She was vice president of Femmes du cinéma, de la télévision et des médias numériques (FCTMN) from 2012 to 2014 and is a member of the Academy of Motion Picture Arts and Sciences. She holds a master’s degree in film studies from Université de Montréal, a certificate in marketing from HEC Montréal and a bachelor’s degree in education from the Université du Québec à Montréal.

Her best-known productions include Here and the Great Elsewhere by Michèle Lemieux (2012), Carface by Claude Cloutier (2015) and The Head Vanishes by Franck Dion (Annecy Cristal Award for a short film in 2016). Roy was also executive producer of Theodore Ushev’s Blind Vaysha, which was nominated for the Best Animated Short Film Oscar in 2017.

Roy’s broad production experience ranges from animated documentary Quiet Zone by Karl Lemieux and David Bryant (2015) and the upcoming web series Caresses magiques by Lori Malépart-Traversy (2021), to the interactive project Burquette by Francis Desharnais (2014) and the technical and formal experimentation of Matthew Rankin’s The Tesla World Light, a 2017 Cannes Critics’ Week selection, and Patrick Bouchard’s The Subject, an official selection at the Cannes Directors’ Fortnight in 2018.

As Roy assumes her new role at the NFB, producer Marc Bertrand (Hollow Land, Blind Vaysha) will step in as interim Executive Producer for the French Animation Studio 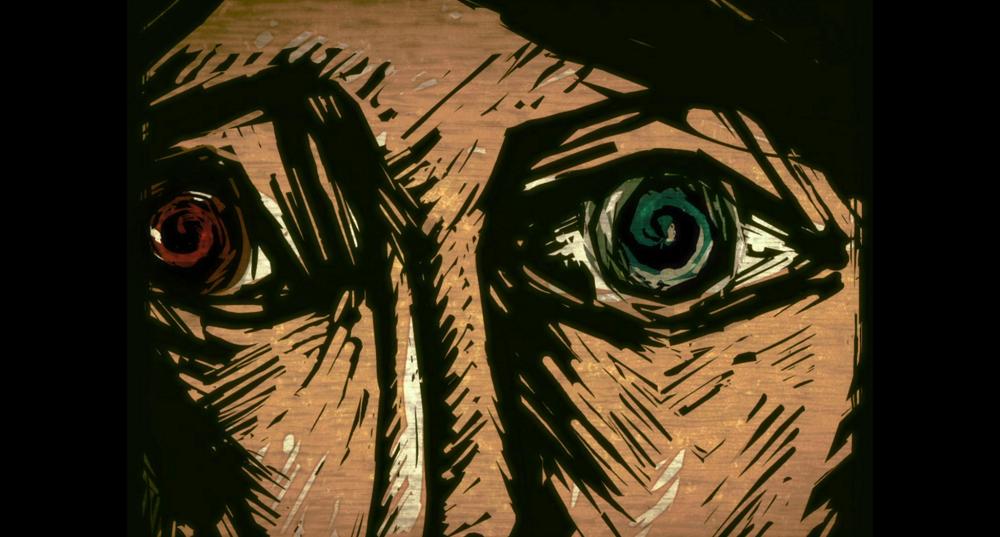 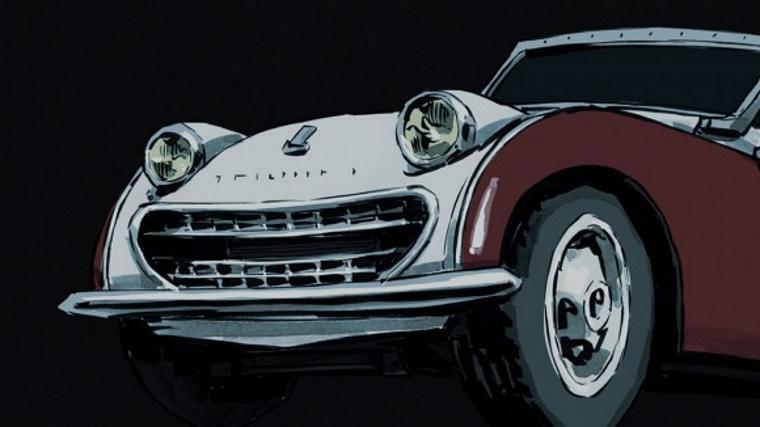 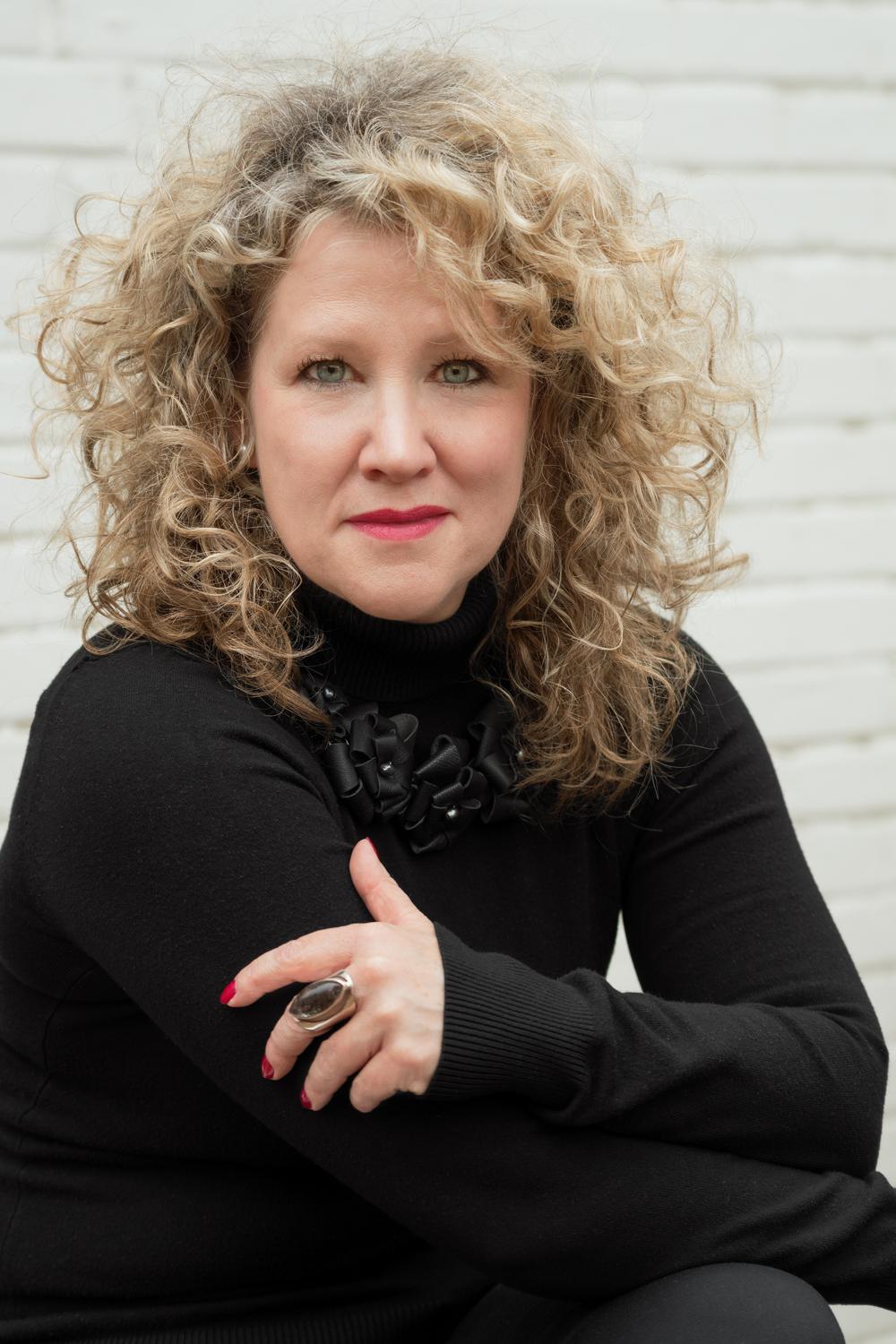 The Pig’s Out of the Bag! ‘Muppets Now’ Will Premiere July 31 on Disney+
Funko Powers Up ‘Marvel Battleworld’ Collectibles Game & Animated Shorts