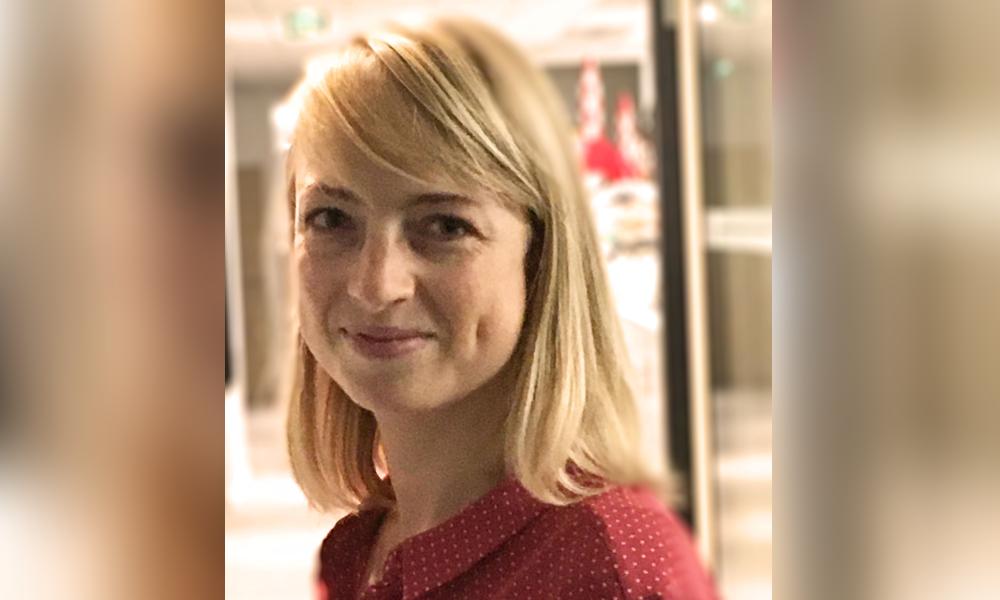 After graduating from Gobelins, Fillon began her animation career at Irish studio Cartoon Saloon, working on the feature film Santa’s Apprentice. She returned to France in 2010, joining Gaumont Animation as production manager on the series Galactik Football, Pok & Mok and the feature The Magic Snowflake.

In 2013, Fillon joined Sacrebleu Productions in the development unit, overseeing six shorts and the pre-production of the movie Long Way North. In 2014, she became head of the Artwork unit at Studio 100 Animation, in charge of promotion and communication for the series Vic the Viking and Maya the Bee before managing production of the series K3. She fulfilled the same role at Xilam until 2016, working on Oggy and the Cockroaches season 5. Cottonwood Media recruited her in 2017 to develop the feature Around the World in 80 Days, as well as three animated series.

Fillon most recently served as the production manager of warmly received animated biopic Calamity, a Childhood of Martha Jane Cannary, which she worked on from 2018 through to the film’s French release in October 2020.

Groupe Média-Participations’ audiovisual division in France comprises some of Europe’s leading animation production houses, which for several decades have produced diverse programs for all audiences across a range of technologies, graphic styles, genres and formats, with a constant drive for story innovation and renewal. Productions include hit series The Fox-Badger Family, Kid Lucky and The Smurfs, as well as feature films Yakari and A Spectacular Journey.