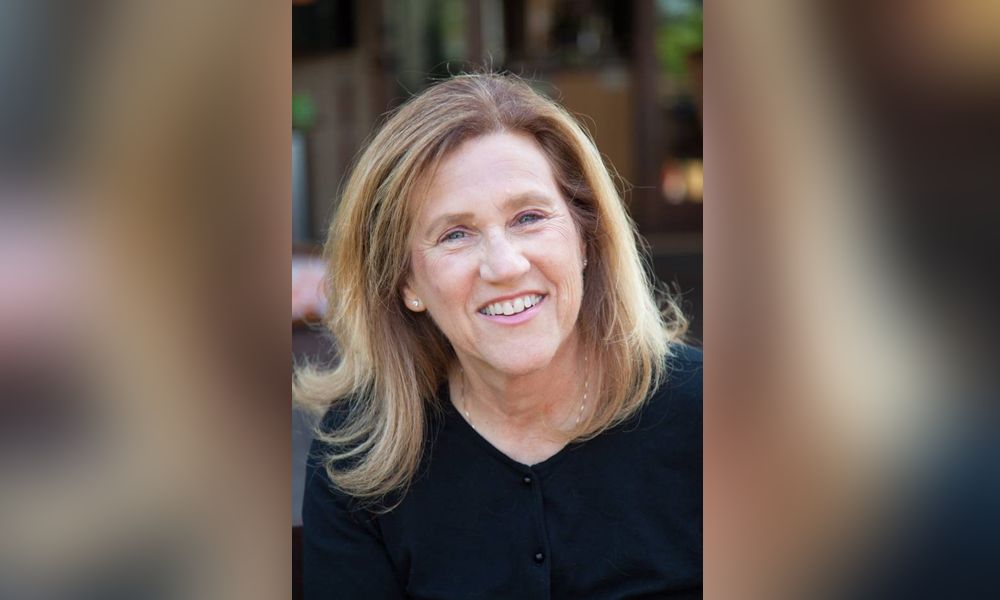 Portfolio Entertainment continues to expand its senior creative team with Irene Weibel, Emmy Award-winning executive producer. In her consulting role, Weibel will be responsible for further accelerating the company’s presence in the U.S., by using her vast strategic business and creative experience to represent and build the company’s robust slate and thriving Toronto animation studio.

Reporting to Lisa Olfman, CEO and Co-Founder, Weibel will work closely with the senior creative team at Portfolio’s headquarters in Toronto across the company’s extensive development slate of both animated and live-action properties for kids and family audiences. Weibel will also assist in supporting Portfolio’s newest endeavors in primetime and adult animation production and service animation for the Toronto based studio.

Weibel will also further drive the company’s already successful initiatives in supporting and curating new talent and diverse storytelling. She will serve as an executive producer on a new slate of projects that will be announced soon.

“I am excited to be in business with Portfolio. Lisa and Joy and the team at the Studio are continually innovating and their recent move into live action and primetime animation is a prime example.” said Weibel. “I know that delivering compelling content to the marketplace will be at the heart of our partnership.”

Weibel began working with Portfolio in January 2021. Prior to joining Portfolio Entertainment, Weibel was a successful independent producer and entrepreneur, co-founding acclaimed kids’ entertainment company Sutikki in 2016, and during that time, financed and produced preschool series Moon and Me for the BBC. Weibel has also held senior positions in the industry as VP, Head of Nelvana Studios, as well as Head of International Co-Production and Development for Corus Entertainment. Weibel served as an executive producer on projects including Nelvana and Sony Pictures Animation’s Hotel Transylvania: The Series.

“Irene’s vast experience, wealth of contacts and success in developing and producing content for the global market will be a tremendous asset to Portfolio as we continue focusing on cultivating new creative voices, and diversifying our slate of high-quality brands and premium content,” said Lisa Olfman, Co-Founder and CEO at Portfolio Entertainment. “We are thrilled to have someone of Irene’s calibre join our team.