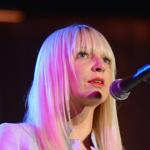 Mysterious wig-wearing music star Sia has signed on to the voice case of Hasbro and Lionsgate’s My Little Pony: The Movie, playing a pony pop star named Songbird Serenade in the animated feature. The announcement was made during the official My Little Pony panel at San Diego Comic-Con.

Stephen Davis and Brian Goldner are producing for Hasbro’s Allspark Pictures. Lionsgate is handling distribution in all territories excluding China.

When a dark force threatens Ponyville, the Mane 6 — Twilight Sparkle, Applejack, Rainbow Dash, Pinkie Pie, Fluttershy, and Rarity — embark on an unforgettable journey beyond Equestria where they meet new friends and exciting challenges on a quest to use the magic of friendship and save their home. 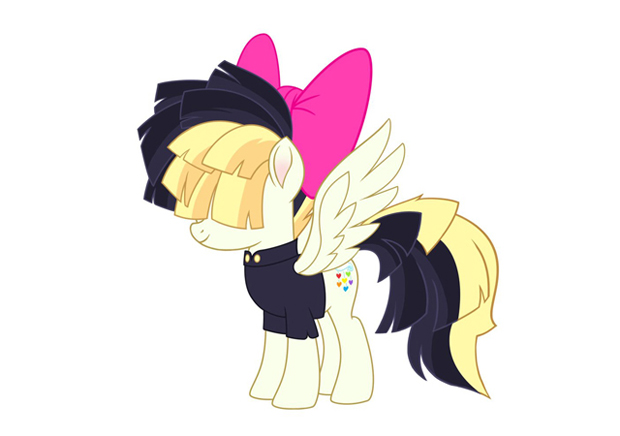