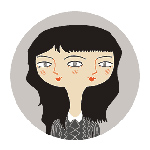 The Woodstock Film Festival announces that Joy Buran and Noelle Melody have come aboard to curate the Annual Animation Spectacular, following on the path forged by Bill Plympton and Signe Baumane since Plympton launched the yearly event in 2002.

Buran and Melody have worked closely with Plympton and Baumane in the past. Originally coming to the Woodstock Fest with their own animated film in 2010, the duo have created several festival trailers (2009, 2010, 2015) and the poster for the 2015 Sweet 16 Edition.

“When Bill and Signe called us to curate their legendary Animation Program at the Woodstock Film Festival, we tried to play it cool on the phone, while secretly dancing and high-fiving in the kitchen,“ said Buran. “They’re going to be a tough act to follow but we’re excited by this opportunity to put together a lineup where there will be something for everyone, and something that’s not for everyone. We’ll keep the party going and you’re all invited,” added Melody.

“We’re so excited that Joy and Noelle are taking over for Signe and me as programmers and presenters of the ever-popular animated shorts program. They have a lot more pizzazz and s@x appeal,” said Bill Plympton, “Of course, we’ll be regular attendees at our favorite festival – so we’ll still be hanging around and hopefully also showing our new films.”

“Animated shorts are better than doing drugs because they’re super healthy and fun, like eating carrots,” Signe Baumane commented, “Joy and Noelle’s selections will offer a fresh, exciting and thought-provoking perspective on the most exciting film medium that has ever existed. Bill and I will lie on the carpet like worn out dogs, and wag our tails as we observe their youthful energy. I can’t wait!“

Illustrators, animators and twins, Buran and Melody studied Media Arts at the Pratt Institute in Brooklyn and are now a NY based animation and design duo, JOY + NOELLE. Clients have included A+E Digital, Nickelodeon, Cartoon Network, TED, Cartuna, Amazon Studios, and Sesame Street Workshop, among others. 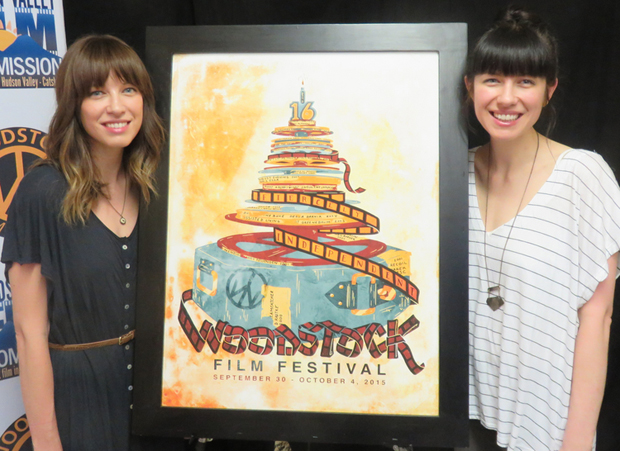