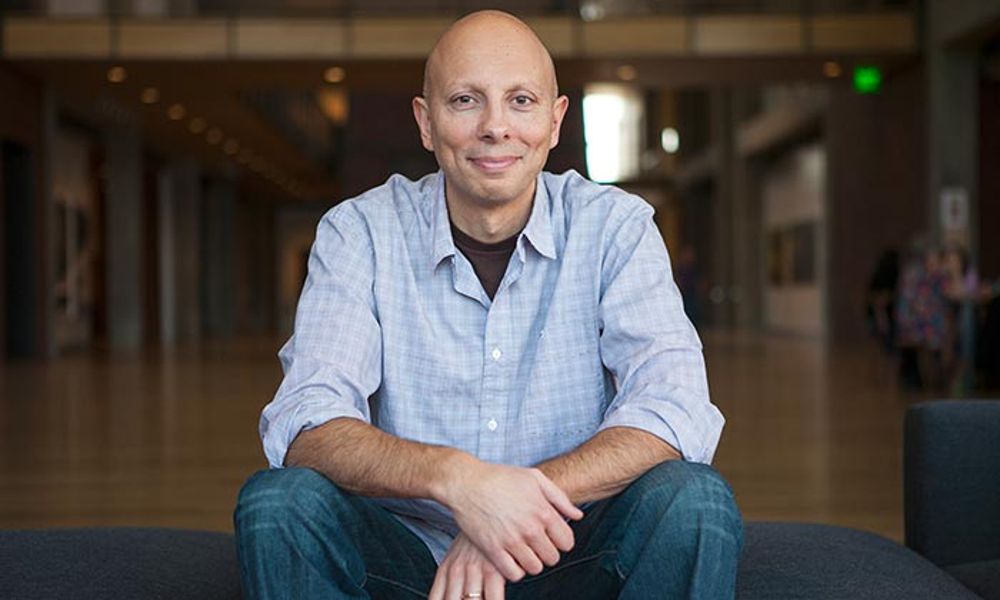 Guido Quaroni has joined Adobe’s 3D & Immersive team as senior director of engineering, following 20 years of leading animation software development at Pixar, where he worked on features such Monsters University and Toy Story 3 as supervising technical director. As an expert in the 3D industry, Guido will drive innovation and grow the 3D business for the company.

“I’ve been a customer of Adobe’s software for a number of years, and I always admired Adobe’s commitment to provide top of the line tools to creatives,” said Quaroni. “When I heard about Adobe’s renewed interest in entering into the 3D market, given how much more pervasive the consumption of 3D content is becoming, I knew it was something I wanted to be a part of. I’m excited to be joining the Adobe team to help accelerate and grow their 3D offerings for creatives worldwide.”