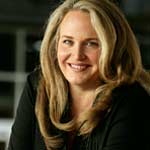 Pixar producer Darla K. Anderson has been named the 2018 recipient of the Advanced Imaging Society’s Harold Lloyd Award for Filmmaking, to be presented during AIS’S annual black-tie ceremony at Warner Bros. Studio’s Stephen J. Ross Theater on Monday, February 12. The event is co-sponsored by Cisco and Dell.

“Darla K. Anderson has dedicated her career to creating technically and artistically stunning movies for audiences worldwide,” Suzanne Lloyd, Chair of Harold Lloyd Entertainment, said. “Like my grandfather, who moved global audiences with heart and humor, Darla has also shown a steadfast commitment to powerful storytelling, as Coco so clearly demonstrates.”

Since joining Pixar in 1993, Anderson has contributed to acclaimed films including Academy Award winner Toy Story 3 and Golden Globe winners Cars, A Bug’s Life, Monsters, Inc. and, most recently, 2017’s Coco. Anderson is nominated for a Producers Guild Award for her work on Coco, which is also considered a frontrunner for this year’s animated feature Oscar.

“Harold Lloyd was a groundbreaking actor, director and producer who made more than 200 films in his career by always pushing the boundaries of creative and technical excellence,” Society President Jim Chabin said. “Darla K. Anderson joins a very select group of previous honorees who have a legacy of an uncompromising commitment to quality and who serve as examples to all of us in this industry.” 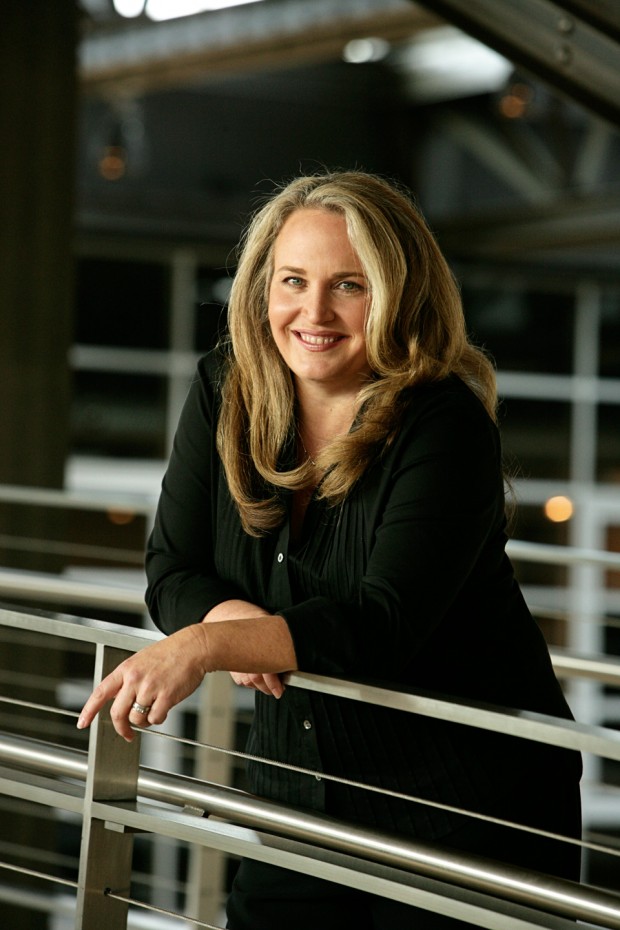