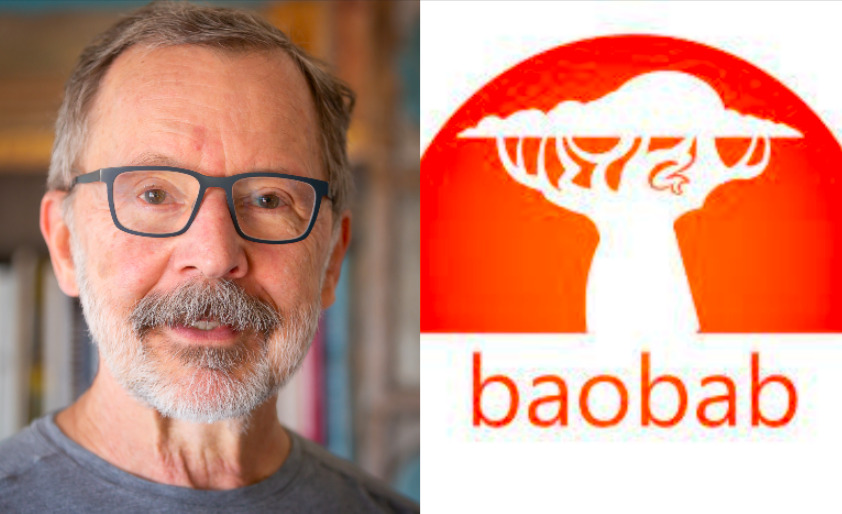 Pixar co-founder and former Disney president Ed Catmull has joined the board of directors and creative advisory board of Baobab Studios. He joins Twitch co-founder Kevin Lin, and co-founder of PDI (acquired by DreamWorks SKG) and former Chief Visual and Technology Officer at Electronic Arts, Glenn Entis.

Honored with Oscars as well as the A. M Turing Award for his contributions to 3D graphics and CGI filmmaking, Catmull brings over 50 years of experience to Baobab’s board. Catmullserved as president of both Walt Disney Animation Studios and Pixar following Pixar’s acquisition by Disney in 2006. He has overseen numerous groundbreaking films and sequels from both studios, including Disney’s Big Hero 6, Frozen and Zootopia, and Pixar’s Finding Nemo, Incredibles 2, Toy Story 4, among others. He retired from his Pixar post in 2018.

“I’m honored to join the board of directors of Baobab Studios and to be part of their creative journey,” said Ed Catmull. “Baobab is at the forefront of telling incredible stories across mediums, and I look forward to supporting the entire team as the company evolves into the preeminent animation studio of the future.”

“I have followed Ed’s work for years and am proud to welcome him to our board of directors,” said Maureen Fan, CEO and co-founder of Baobab Studios. “Ed’s leadership and innovative genius in the world of animation is unparalleled, and his insight will be invaluable as we imagine new characters and worlds, as well as an active role for our audiences inside of them.”

Catmull will guide Baobab on its creative and operations as the studio accelerates its award-winning storytelling across both emerging and traditional mediums. The studio, which has won nine Emmy awards in its first five years, as well as five consecutive Best Interactive Media trophies for Invasion!, Asteroids!, Crow: The Legend, and Baba Yaga. Baobab recently announced it is teaming up with Disney Television to create The Witchverse, an event anthology series for Disney+. The series is based on Baba Yaga, Baobab’s three-time Emmy-winning film and VR experience, starring an all-female ensemble of Kate Winslet, Jennifer Hudson, Daisy Ridley and Glenn Close.

Entis is an Academy Award-winning animation pioneer and games industry veteran. Entis co-founded Pacific Data Images (PDI) where he co-wrote PDI’s first animation system, earning him a Scientific and Technical Award from the Academy of Motion Pictures and Arts and Sciences. Lin is one of the two pioneering founders of Twitch, the world’s largest live social video platform for gamers and creators, which was acquired by Amazon in 2014 for over $1 billion.  He is also a co-founder of Gold House, the leading Asian and Pacific Islander (API) changemaker community that unites, invests in, and promotes API creative and companies.

A collection of images from Baobab’s award-winning interactive projects from the past five years.