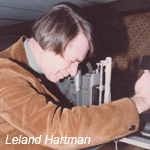 Former Disney and Warner Bros. animator Leland “Lee” Hartman passed away at a nursing facility in Glen Hazel, PA on Dec. 24. He was diagnosed with dementia six years ago, shortly after losing his wife of 50 years, Elizabeth Hartman.

A former Navy veteran, Hartman worked at Disney Studios after studying at the Art Institute of Pittsburgh. At Disney, he worked on the The Mickey Mouse Club TV series, Les Clark’s 1958 short Paul Bunyan, and the 1959 feature Sleeping Beauty. Upon his return to Pittsburgh, he also taught animation at the city’s Ivy School of Professional Art. He also directed numerous local animated commercials from the 1960s all the way to the 1990s, according to Joe Wos, executive director of Pittsburgh’s ToonSeum.

“A special source of pride to his family was a film he wrote, animated, produced and later sold called, The Story of the Christmas Toys, a labor of love ten years,” says Wos.

In the early 1990s, Hartman worked as a character layout artist on the Warner Bros. series Tiny Toon Adventures. Hartman also played a reporter/ghoul in the 1958 horror classic Night of the Living Dead. 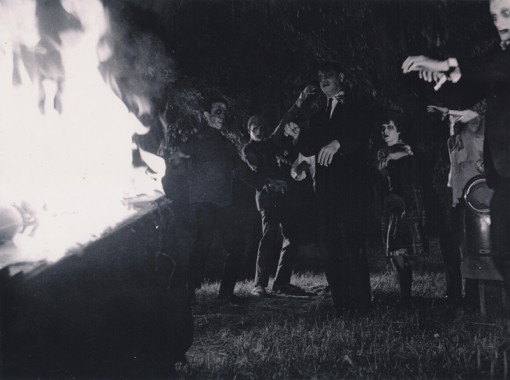 Night of the Living Dead

“Lee often had strangers knock on his door to get his autograph because of the film’s huge cult following, and he always happily accommodated,” recalls Wos. “Lee was also known for other unusual creative pursuits, such as designing and building boats from scratch in his backyard – first a paddle boat, then a working replica of the Columbus ship, La Pinta.”

Hartman also published a collection of short stories titled The Darkendown Tales in 1997.

Part of Hartman’s art collection was donated to The Heinz History Center to be added to its archives. Most of the collection will be archived at the ToonSeum of Pittsburgh. A memorial service is also being planned at the ToonSeum for a later date. In lieu of flowers, donations can be sent to the Toonseum and/or the Heinz History Center to help preserve his legacy. (www.toonseum.org). 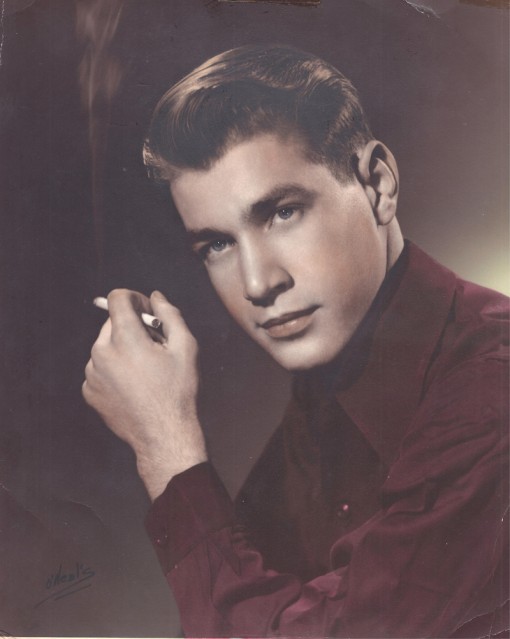