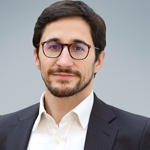 Turner EMEA has promoted Pierre Bronco to the role of Senior Vice President, Northern Europe, effective immediately. Moving up from his post as GM for France, Portugal, Africa and Israel, Bronco will lead Turner’s business across the UK, Nordics and Baltics. In the coming months, he will relocate from London to Paris, and will report directly to EMEA President Giorgio Stock, joining his executive team.

“At a time when we are developing ambitious new initiatives in the Northern Europe region alongside a relentless focus on our core channels business, this is a particularly important appointment and amongst a high calibre of candidates Pierre stood out for his exceptional track record in building our brands and driving growth,” said Stock. “His combination of industry knowledge, a deep commitment to leveraging the digital trends shaping our business and a passion for putting our fans at the centre of everything we do, will bring vision and momentum to the Northern Europe business to take it to the next level.”

Overseeing a senior management team with a wealth of experience in the Northern European markets, 10-year Turner vet Bronco will be responsible for leading the growth and development of the company’s operations in the region. This includes kids’ and general entertainment brands Cartoon Network, Boomerang, Cartoonito, TCM and TNT, as well as the distribution of CNNI. Bronco is charged with identifying new avenues for revenues and profits, overseeing P&L and ensuring consistency and strategy for the region — all with an eye to delivering branded experiences that drive fan engagement across linear and non-linear ecosystems.

Bronco’s transition follows a transformative approach to his current role, where he has introduced new brands to the marketplace and reinvigorated businesses in highly differentiated markets such as France and Africa — both of which have enjoyed their best commercial and ratings performances under his leadership. In his prior role as VP and GM across these territories, Bronco oversaw a 12-channel portfolio in three different languages, including editorial and creative strategy, programming and acquisitions, marketing, production and digital. The new SVP joined Turner in 2006.

Turner’s Northern European strengths include Cartoon Network maintaining a No. 1 position for boys in the UK and Denmark, established platform partnerships and significant growth in digital engagement across the region. 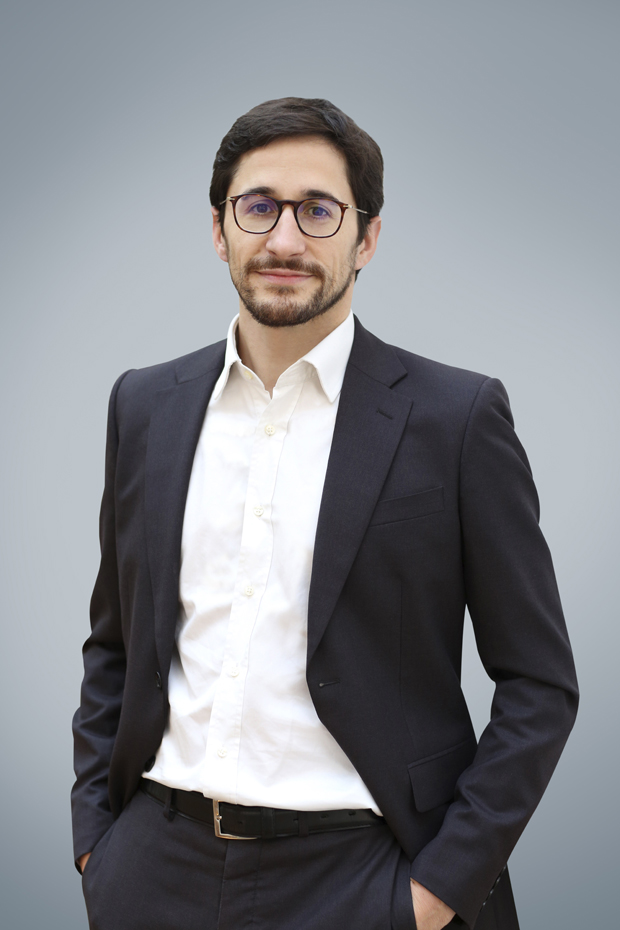