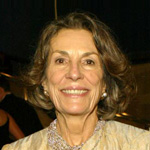 Diane Disney Miller, daughter of Walt Disney and a tireless philanthropist has died at 79. She passed away on Tuesday (Nov. 19) at her home in Napa, Calif. due to complications of a fall in September, according to The Los Angeles Times.

Among her many charitable causes was the building of L.A.’s famous Walt Disney Concert Hall.

“I wanted something that would bear my father’s name, that would come from his wealth but not be commercial,” she said at the venue’s 10th anniversary celebration. “That would be just a wonderful thing for the city, for the spirit, for the soul…I think we achieved that.”

In 1987, Lillian Disney gave $50 million to build a new home for the Los Angeles Philharmonic. She steadfastly backed architect Frank Gehry to design the structure.

Miller was the eldest daughter of Walt and Lillian Disney and was born Dec. 18, 1933. She remembered her father as a man who was caring and patient with his children. “He’d take me and my sister Sharon to the merry-go-round at Griffith Park and stand there all day waiting until we were ready to go,” Miller told the San Francisco Chronicle in 1998. “As he stood there, he kept thinking there should be more for parents and children to do together, and the idea for Disneyland was born.”

She also founded the Walt Disney Family Museum, which opened in 2009 in San Francisco’s Presidio, as a tribute to her family’s legacy.

In a statement, Disney Chair and CEO Robert A. Iger noted, “We are deeply saddened by the passing of Diane Disney Miller. She is remembered by Disney fans around the world as the beloved daughter of Walt Disney, and one who graciously shared her family history and personal memories of her father.”

“Diane was a fierce guardian of her father’s legacy who never hesitated to set the record straight, opening The Walt Disney Family Museum in San Francisco to bring her father’s fascinating story to life. In our many conversations over the years, Diane’s unique and special perspective about her father only deepened my considerable appreciation for him. Diane was incredibly generous in that regard, freely sharing her personal insights and providing details that deepened our knowledge, and we remain grateful for her many valuable contributions to our efforts to preserve Disney history. She and her sister, Sharon, have long been recognized as Walt’s inspiration for Disneyland, a place he created for families to have fun together. For that reason and many others, Diane will always have a special place in our company’s legacy and in the hearts of fans.”

“She was the wife of former Disney CEO Ron Miller, as well as mother to their seven children, Christopher, Joanna, Tamara, Jennifer, Walter, Ronald and Patrick. She also had 13 grandchildren and had the great joy of recently welcoming her first great-grandchild into the world. We send our sincere condolences to the entire family and our thoughts remain with them during this difficult time.” 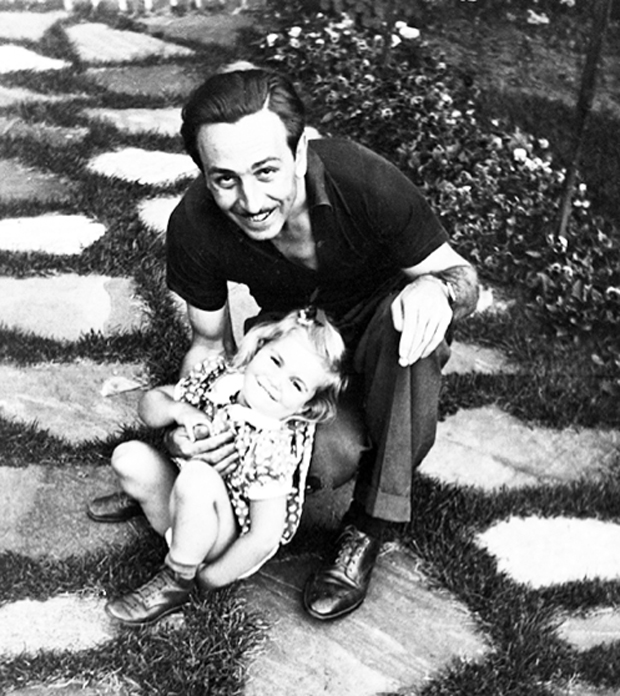