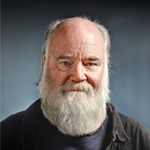 Special effects legend Phil Tippett has three pretty cool pieces of news to share this week. It seems that he found and developed a roll of film from the making of the original Star Wars film — which he’d be happy to discuss during his Ask Me Anything session on Reddit on Thursday. And starting on Saturday, attendees will be treated to demonstrations of Tippett’s innovative HoloGrid: Monster Battle game at select tabletop gaming and comic shops in the U.S.

The recently rediscovered Star Wars Behind-the-Scene Photos are now live as a new Reward Tier for the HoloGrid Kickstarter campaign. Backers will receive a never released 8×10 print from Tippett’s personal collection, taken on the set of Star Wars (1977) and hand signed by Tippett.

This Thursday at 3 p.m. PT, Tippett will log on for his Reddit AMA and take questions about HoloGrid, Dinosaur Supervision, Star Wars, the new photos and anything else that comes up. 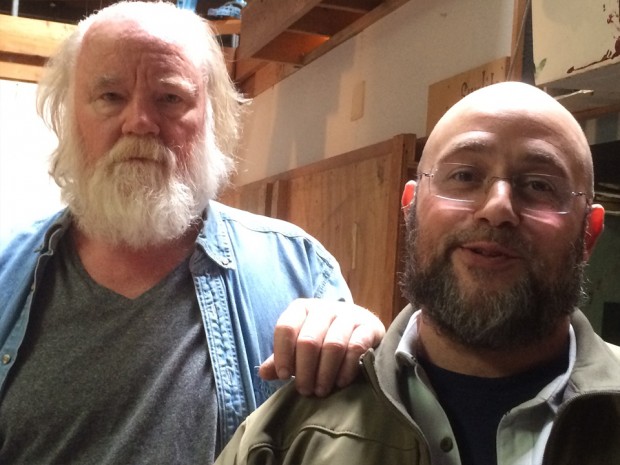 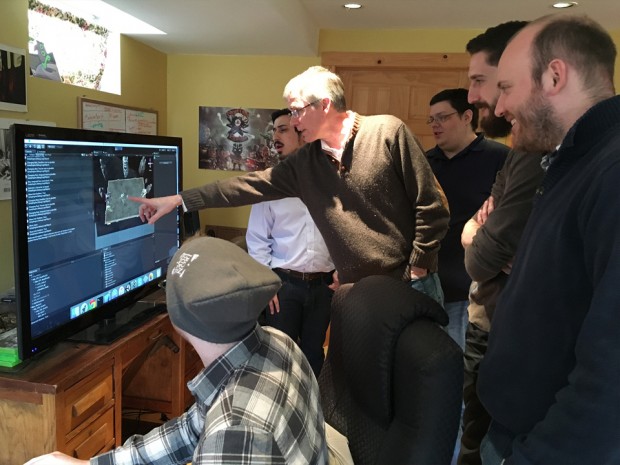 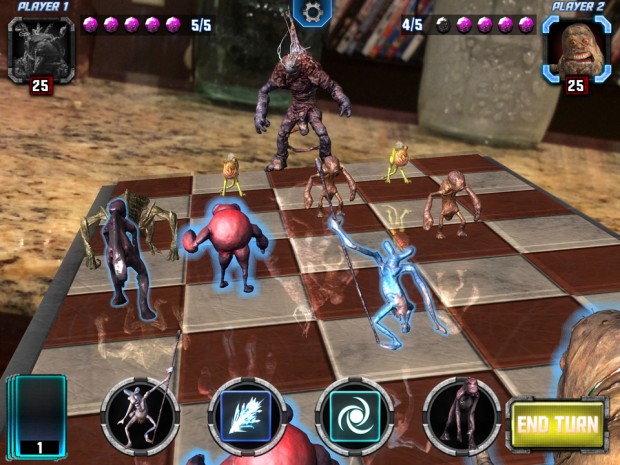