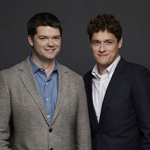 The GLAS Animation Festival, taking place in Berkeley, CA from March 22-25, has announced its first round of guest presenters which includes acclaimed writing-directing duo Phil Lord and Chris Miller. The longtime collaborators have delivered some of the most successful films of recent years, including animated gems The LEGO Movie, The LEGO Batman Movie and Cloudy with a Chance of Meatballs, as well as live-action hits 21 & 22 Jump Street. In 2015, they returned to TV as exec producers of The Last Man on Earth for Fox, and are currently at various stages of production on high-profiles projects, including writing the sequel to LEGO Movie and writing/exec producing Sony’s all-animated Spider-Man: Into the Spider-Verse.

Fans of avant garde animation will also be pleased to see David OReilly on the list — the multi-award-winning creator of groundbreaking animated films such as Please Say Something and The External World. The Irish artist has also written for TV shows Adventure Time and South Park, created the fictional games in Spike Jonze’s Oscar-winning film Her, and in 2014 release his first indie game Mountain. This was following in 2017 with his widely acclaimed universal sim Everything, which won top prizes at A MAZE and Ars Electronica — its trailer was the first interactive project to qualify for an Academy Award. 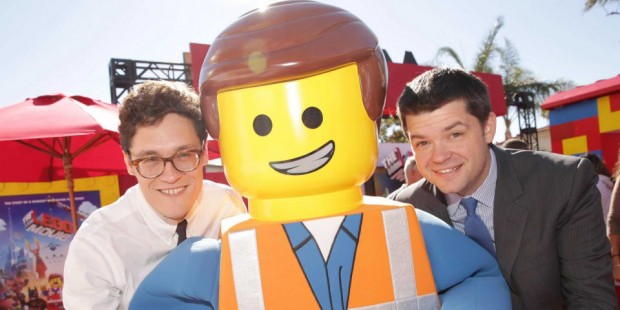 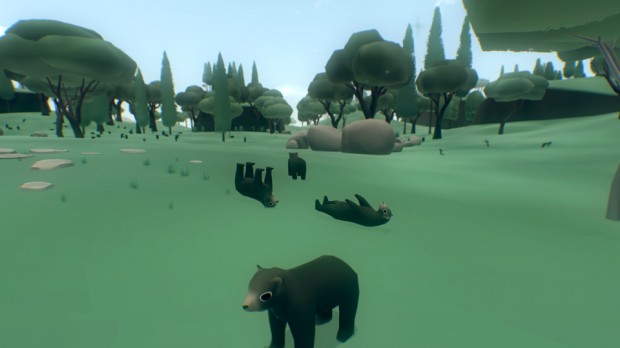 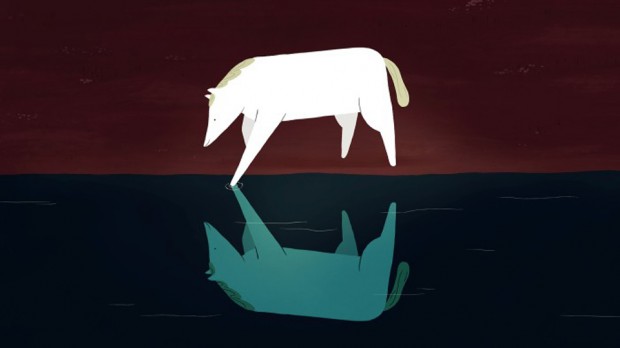 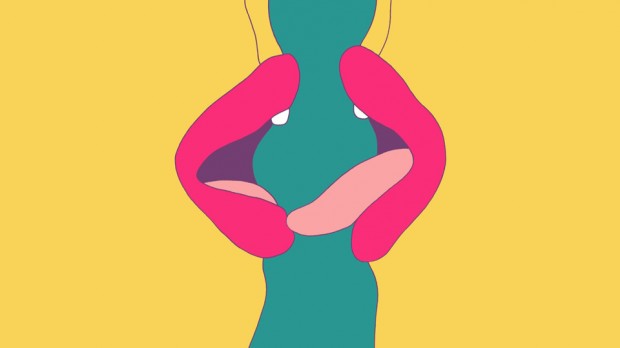