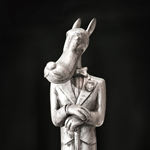 The honor was bestowed on the duo by Reel FX’s Jorge Gutierrez (director, The Book of Life) and Brad Booker (producer, Book of Life) at the DFS Honors Ceremony at the Dallas International Film Festival last Friday. The award celebrates career achievement in animation, while paying tribute to Fred “Tex” Avery — one of the most celebrated figures in the history of animation and of Dallas. The award is an original bronze casting designed at Reel FX and handmade by local sculptor Brad Oldham.

Lord and Miller wrote and directed The LEGO Movie, which earned them BATA and BFCA Critics Choice Awards for Best Animated Feature; the National Board of Review for Best Original Screenplay and the Annie Award for Outstanding Achievement in Writing. They also wrote and directed the 2009 hit Cloudy with a Chance of Meatballs, which earned Best Animated Feature nominations from the Golden Globe and Critics Choice Awards, as well as four Annie nominations. 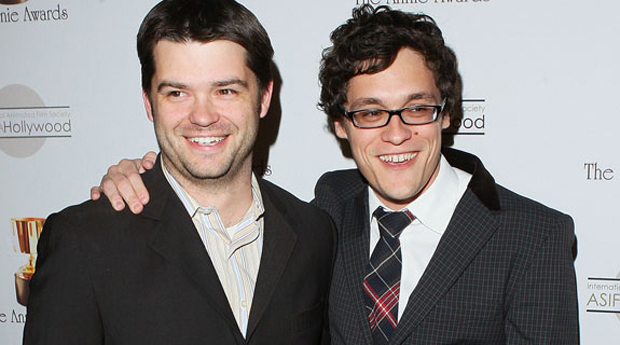