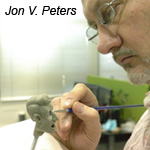 Jon V. Peters, CEO and founder of Athena Studios, has been named to the board of directors for the Visual Effects Society’s Northern California chapter.

I am thrilled to play a more integral role in the Northern California Visual Effects Society,” says Peters. “I am looking forward to helping our members by creating a greater understanding of visual effects and their role in film-making, as well as having the opportunity to educate our members on other aspects of effects through panel discussions and other events.”

Peters began his career as an industrial designer in San Jose, Calif. He went on to become a professional model maker, and helped design and build a special full-scale interactive spaceship, special venue project with the Optical Photography Coordinator from George Lucas’ Miniature and Optical Effects Unit on the original Star Wars and effects professionals from Universal Studios Hollywood. Shortly thereafter, Peters left model making to start his own advertising and design firm, which specialized in high technology clients.

The Bay Area Chapter of the VES has nearly 400 members, including those working at LucasFilm, Pixar, Tippett Studios, Atomic Fiction, DreamWorks, 32TEN Studios, Athena Studios, and many other Bay Area visual effects studios. 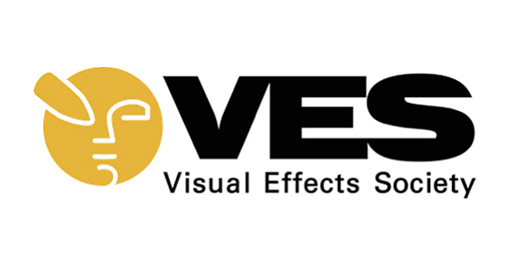