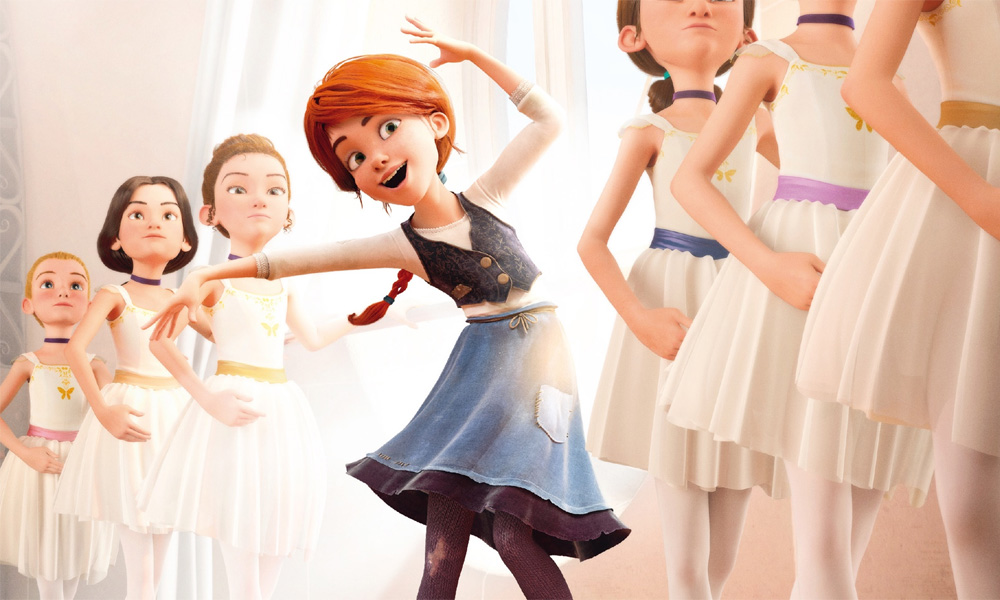 Montreal-based studio L’Atelier Animation has hired Peter Skovsbo as its General Manager, tasking him with the company’s strategic development as well as a full operational review to meet the needs of a growing roster of projects — including animated feature film Fireheart, co-produced by Main Journey and Caramel Films, and distributed by Entertainment One.

“I was not looking for a career change when L’Atelier approached me,” Skovsbo recalled. “However, our first meeting was an eye-opener in regard to the studio’s tremendous potential. As follow-up meetings deepened my understanding of the company’s talent, expertise and vision for the future, it became obvious that this had to be the next chapter in my career.”

Skovsbo previously worked as an executive producer for Digital Dimension, where he helped develop and modernize the studio’s animation services business.He studied philosophy at McGill and the Sorbonne, as well as filmmaking at Concordia University, and began a career in visual effects in 1999. He has since then worked on over 100 projects.

Laurence Vacher, L’Atelier’s Head of Production, said, “We are very happy that Peter has joined us at the head of L’Atelier Animation. His background and vast expertise are very well known in the industry in Montreal”.

“Being able to rely on his experience will be particularly beneficial to the studio, as it is currently undergoing a rapid expansion,” added Head of CG, Benoit Blouin.

Founded in 2012, L’Atelier Animation focuses on high-end animated projects such as Leap! — its first feature, which generated over $106M USD at the box office, and earned an Annie Award nomination for Best Production Design. In addition to Fireheart, the studio’s current slate includes Netflix Original series Robozuna, co-produced by KidsCave Ent. and ITV Global Ent. 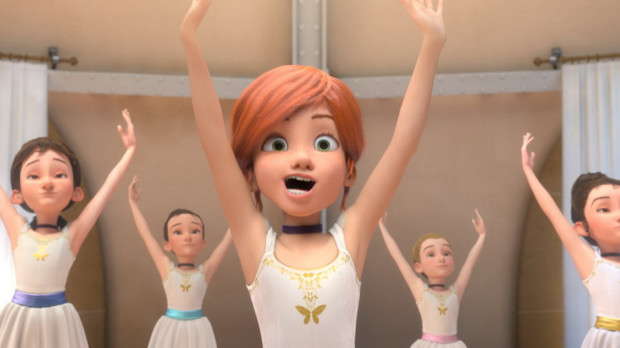 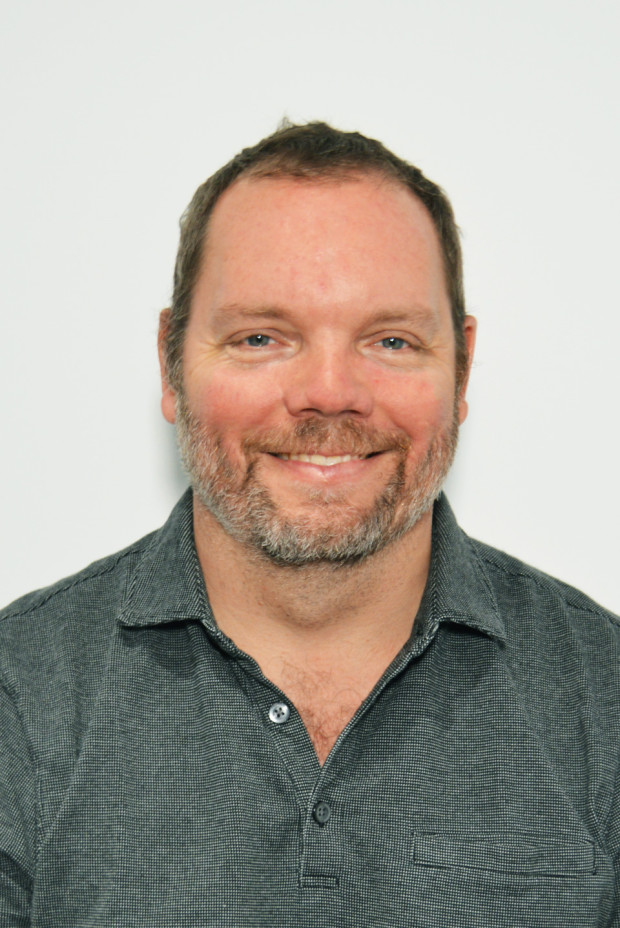