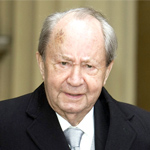 British actor Peter Sallis, a prolific performer who provided the voice of Wallace for Aardman Animations’ popular Wallace & Gromit franchise, died in his home at Denville Hall on June 2 at age 96. A statement released by agents Jonathan Altaras Associates said that he “died peacefully, with his family by his side.”

Born in the London suburb of Twickenham, Sallis had a 60-plus year career on stage and screen starting in the 1940s, amassing more than 150 credits before retiring in 2010. In this time he worked alongside legendary actors Orson Welles, Laurence Olivier and John Gielgud. Sallis notably played the role of “Norman Clegg” in Roy Clarke’s long-running comedy The Last of the Summer Wine from 1973 to 2010, appearing in all 295 episodes. He also portrayed “Penley” in the 1967 “The Ice Warriors” arc of sci-fi classic Doctor Who.

Sallis first took on the voice role of good-natured, cheese-loving inventor Wallace in Nick Park’s 1989 short A Grand Day Out. The film won a BAFTA Award and was nominated for the animated short Oscar. He reprised the role, for which he adopted a Northern accent, in the BAFTA- and Oscar-winning follow-ups The Wrong Trousers and A Close Shave, the 2005 theatrical feature Wallace & Gromit: The Curse of the Were-Rabbit — which took the Animated Feature Oscar and earned Sallis a voice acting Annie Award — and the 2008 short A Matter of Loaf and Death.

Prior to making his mark with the Aardman films, Sallis cut his voice acting chops playing “Rat” in Cosgrove Hall’s stop-motion series adaptation of The Wind in the Willows (1983), and in the follow-up Oh! Mr. Toad (1990). Sallis was awarded the OBE for services to Drama as part of Queen Elizabeth II’s 2007 Birthday Honours. 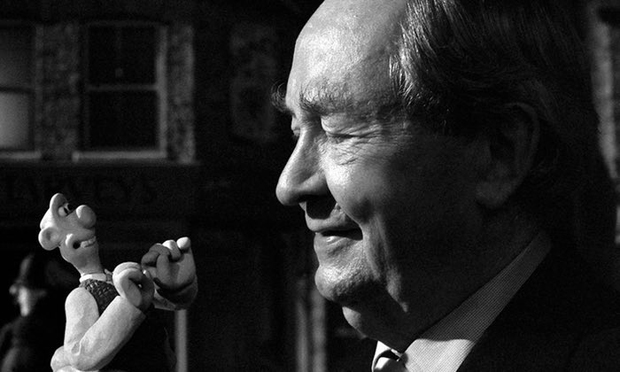