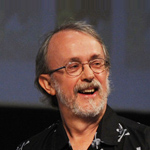 Last year, top players in the European animation industry announced the intent to found an annual award event to celebrate the best in the artform from across the continent, the European Animation Pride Awards (EAPA). The honors are meant to fill gaps left by existing film awards for specific countries such as the Cesars, Goyas and BAFTAs and expand on the multiregional reach of the Cartoon d’Or short film award.

The EAPA is founded by producers Didier Brunner (The Triplets of Belleville, Ernest & Celestine), Olivier Catherin (Kiki of Montparnasse) and Moomins on the Riviera assistant director Denis Walgenwitz. The founders have announced that Aardman Animations co-founder Peter Lord has been appointed as the association’s president.

“As professionals working in Europe in the great, inclusive and multi-faceted world of animation, we can and should feel pride every day to be involved in such a dynamic industry,” Lord said. “What a wonderful idea it is, then, to make that pride in our profession as public as possible through this new initiative – the European Animation Pride Awards. In all its forms, in all its marketplaces and across all media, European animation leads both technically and artistically and I welcome this opportunity to celebrate its scope and diversity.”

The EAPA will be modeled on ASIFA Hollywood’s Annie Awards with the scope of its categories, and hopes to adequately consider and recognize the works of over thirty European countries. The organizers plan to include between fifteen and twenty categories in the inaugural ceremony, which they are planning to present in December of 2017. 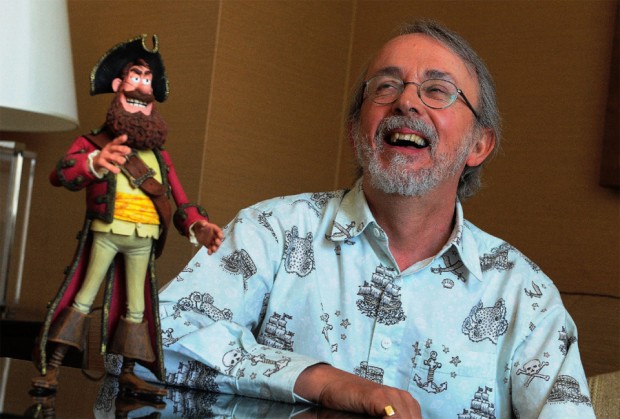